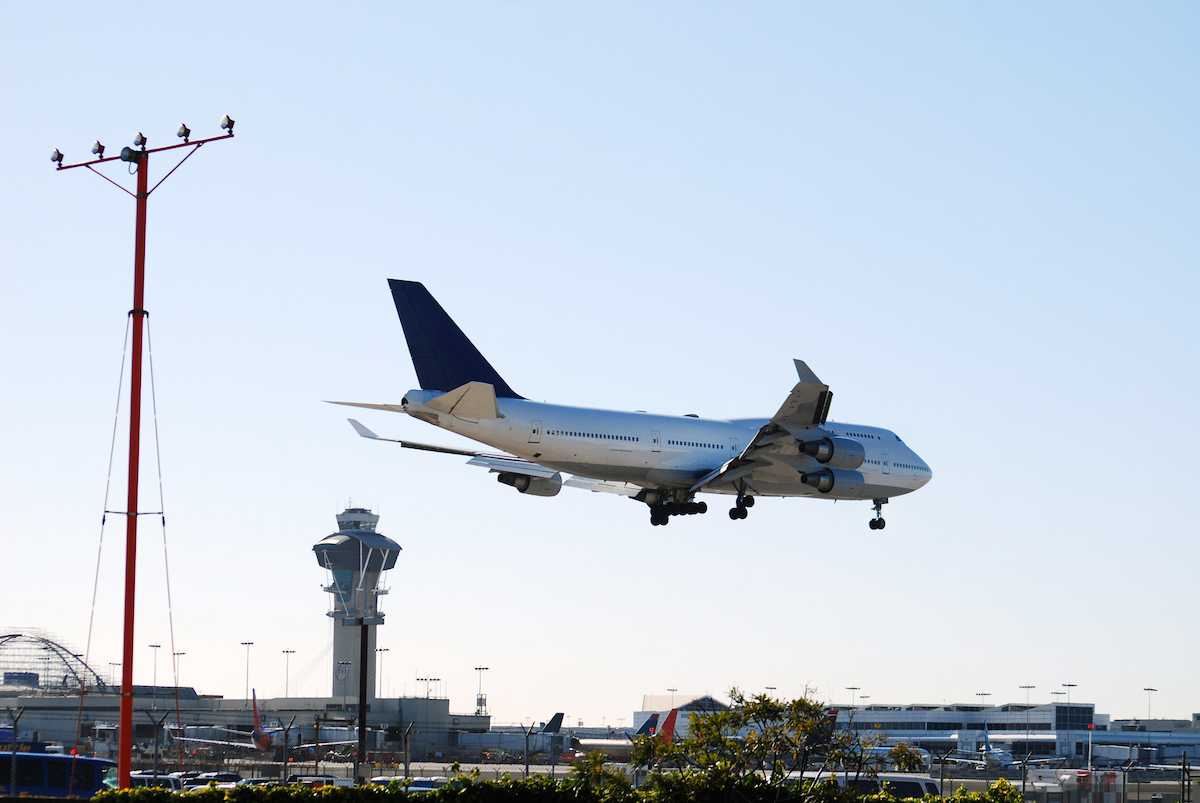 By Toi Creel and Sam Catanzaro

Both the City of Los Angeles and Culver City are in a fight over flight with the FAA.

Recently the Ninth Circuit Court of Appeals issued an order that the FAA must fully comply with all applicable federal environmental laws because the arguments raised in response to the summary disposition motion are sufficiently substantial to warrant further consideration by a merits panel.

The ruling made on August 21, 2020, requires that the FAA be more transparent about their processes, both answering the questions presented by the cities and paying greater attention to the standards required by both areas.

There have been rising complaints about increasingly loud jet noise, specifically in the wee hours of the morning, by Culver City and Los Angeles residents for the last several years.

Despite the complaints, the FAA has maintained that they have kept the same practices and have not shifted any behavior that would’ve caused louder or additional noise. According to the ruling, the FAA will now have to look at data specifically to see if there is any truth to the complaints.

In September 2019 the federal appeals court approved Culver City’s request to intervene in the lawsuit against the FAA originally filed by the City of Los Angeles.

The cities’ legal action argues that the new flight paths were implemented without separate environmental review and proper public notice and input.

“Even though the FAA’s changes may potentially cause more aircraft to fly over Culver City and surrounding communities, with resulting noise and air quality impacts in addition to the impacts of the already-implemented Southern California Metroplex project, the FAA chose to perform no environmental review for the new arrival routes. In addition, the FAA refused to allow access to its website for citizens who may wish to comment on the effects of the proposed changes,” said the City of Culver City.

Culver City is in the flight path for landings at LAX, when planes are coming from the north and the west, crossing over certain parts of Santa Monica and other areas of the Westside, flying through Culver City, as the planes head further east before turning around to make their final descent into LAX.