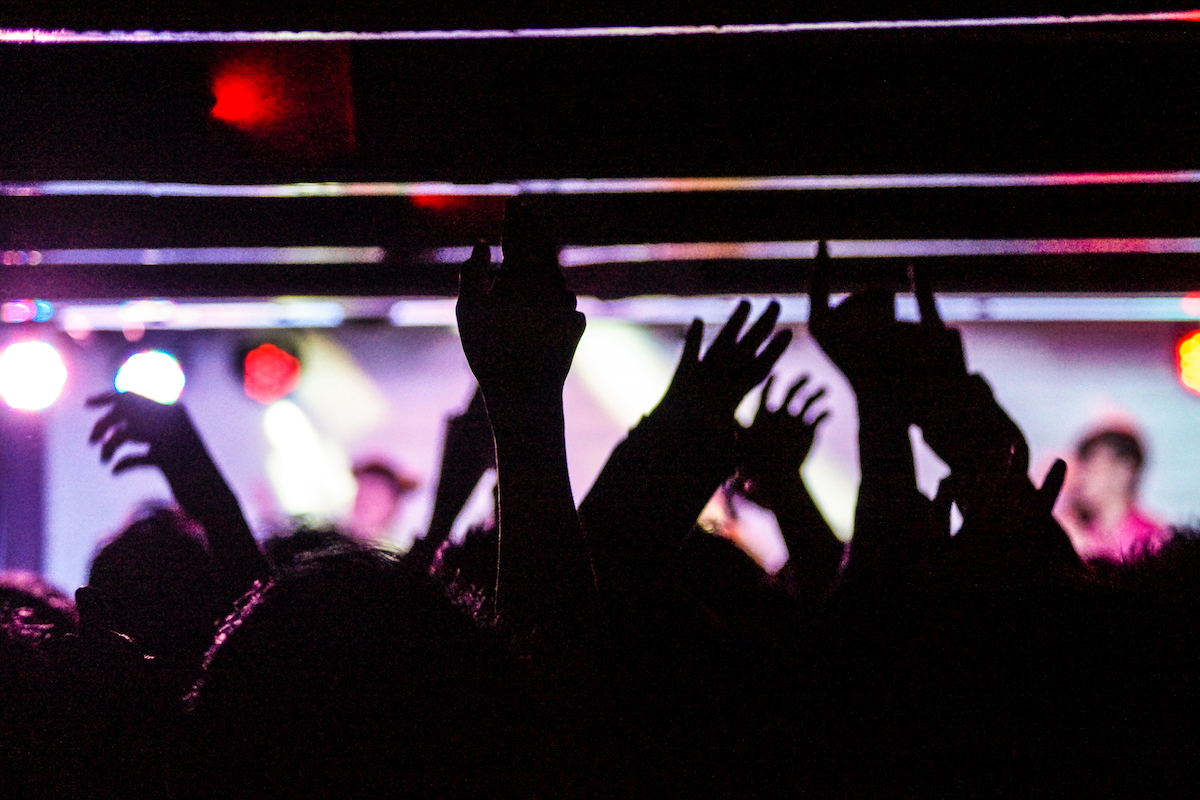 In an effort to crackdown on party houses, potential superspreader events for COVID-19, City Attorney Mike Feuer announced Friday that his office has filed criminal charges against four people – two party hosts and two homeowners – for mega-parties that have reportedly been the source of outrage from neighbors.

Among those charged for allegedly violating the Safer L.A. Health Order and the City’s Party House Ordinance are TikTok stars Bryce Hall and Blake Gray, who share a rented home in the Hollywood Hills.

“With hundreds of people attending, loud music all night long and cars blocking access for emergency vehicles, party houses are really out of control nightclubs, and they’ve hijacked the quality of life of neighbors nearby. As if that weren’t enough, the hosts are incredibly irresponsible, with COVID-19 spreading and parties banned because of it. We’ve got to put a stop to it,” said Feuer. “If you have a combined 19-million followers on TikTok during this health crisis, you should be modeling good behavior–not brazenly violating the law and posting videos about it, as we allege.”

On Saturday night, August 8, 2020, LAPD officers responded to a complaint call about a party at the Hollywood Hills home shared by Hall and Gray. Officers warned Hall that parties are currently prohibited under the Mayor’s Safer L.A. Order, issued him a Party House citation and prominently posted both the Notice of Violation pertaining to party houses and the Initial Warning of Noncompliance with the City’s Safer L.A. Order, which states that further violations may result in the power being shut off. Officers stayed until the guests left.

Six days later, on August 14, LAPD Officers were back at the house after receiving a call of shots fired, and discovered a party of several hundred people celebrating Hall’s 21st birthday. Officers spoke with Gray, who acknowledged he was aware of the prior citation. He received a separate citation and LAPD stayed until guests dispersed. An updated violation notice about party houses and the Final Warning of Noncompliance with the City’s Safer L.A. Order were posted. No evidence was found of a gun being fired.

On August 19, the City cut the power at the Hollywood Hills home.

Feuer also announced the filing of charges against Jianwei Bai, owner of a home on Outpost Drive, and David Marvisi, who owns a home on Sunset View Drive. These homes allegedly have been the sources of numerous community complaints and both owners have received multiple citations for violating the Party House Ordinance. The homeowners also received a warning letter from Feuer about potential prosecution. Despite these contacts, the homes allegedly have continued generating complaints and citations.

Penalties include up to one year in jail and up to $2,000 in fines. These cases will be prosecuted by Deputy City Attorney Ethan Weaver. 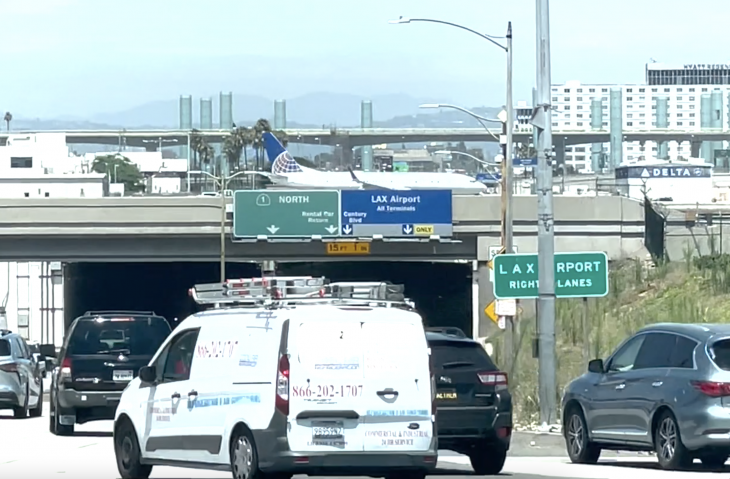