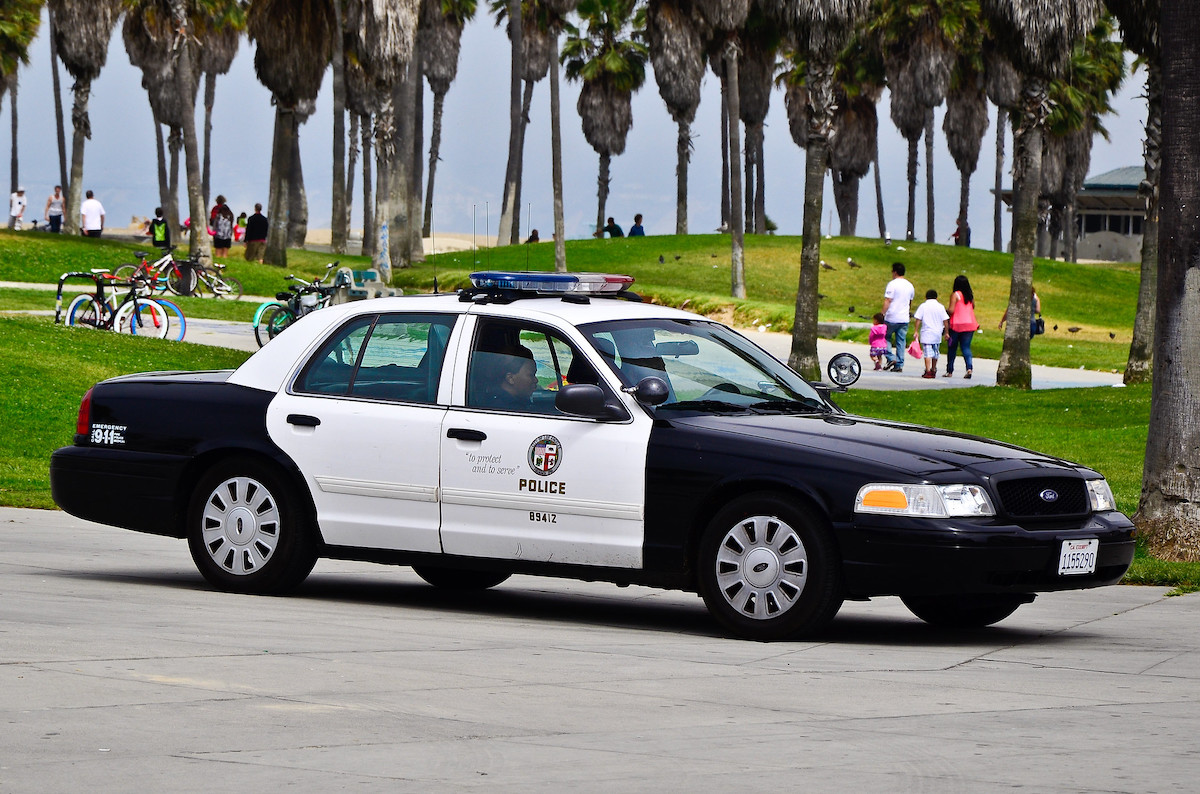 Author’s Note: At the request of Councilmember Mike Bonin’s office, this OpEd was removed 8/4/2020 until edits were made surrounding the use of non-CD11 respondent data in Mr. Bonin’s published results on his city council website, 11thdistrict.com.

Los Angeles District 11 Councilmember Mike Bonin recently wrote an Argonaut Opinion piece entitled Reimagining Public Safety in which he presented results of data collected from a June survey of his constituents in Council District 11 (CD11). The survey  attempted to crowd-source answers about who should respond to 34 hypothetical public-safety and quality-of-life scenarios, e.g., “Who should respond to reports or phone calls of vandalism or graffiti in progress?”  Sadly, Bonin deceived his constituents by misrepresenting the facts in his OpEd to the Argonaut News.

Here’s how Bonin’s survey worked; A series of questions about what agency one would prefer to respond to something like a domestic dispute was presented in a Google Form. Constituents were then prompted to select one — and only one — responding agency from a drop-down box in the form that included options such as LAPD officers, trained volunteers, Traffic Enforcement Personnel, and mediators among others.

Bonin, in his manipulation of the “results”, claimed that, “while a majority of the 2,672 respondents favor an LAPD response to violent crimes and to property crimes in progress, residents overwhelmingly prefer non-LAPD responses to most other situations for which police officers are routinely called.”  Sorry, Mr. Bonin, but that conclusion isn’t exactly true.

I know this because I filed for the raw data of this survey through a California Public Records Act (CPRA) request.   Reviewing the data I found that nearly 30% of the survey respondents declared that they did not even live in CD11!  While Mr. Bonin did state that the data presented on his Council District 11 Website included only his constituents, his OpEd to the Argonaut made it less clear whether non-CD11 constituents were excluded when forming his opinion and setting public policy around funding for the LAPD.

Further, there were no security or audit controls in place on this survey to ensure users didn’t submit answers more than once.  Respondents to the survey weren’t required to login or verify their email addresses. IP addresses were not captured.  It’s unclear how many bad actors or duplicated data points where included in Mr. Bonin’s survey, clouding his vision when setting forth policy within the City Council that  advances his personal beliefs and ultra-liberal, progressive policies –  policies that Mr. Bonin’s constituents don’t prefer, according to the data.

Contrary to Bonin’s assertion, an analysis of the data actually reveals that CD11 constituents overwhelmingly preferred LAPD respond to non-violent crimes like reports or phone calls about loud parties and excessive noise. This disputes the statement made by Mr. Bonin “it was clear that my constituents strongly favor narrowing the scope of LAPD responsibilities.”   But, by presenting 10 choices for first-responders to 34 hypothetical questions, Mr. Bonin diluted the weight of each choice, nearly ensuring no single entity garnered enough favorability to secure a majority.  And, while the LAPD was the most preferred choice amongst westsiders to respond to a large number of scenarios presented in the survey, including responding to and investigating reports of graffiti in progress, shoplifting, drug sales, loud parties, domestic abuse, violent crime, shutting down illegal businesses, stolen property, and identity theft, among others, it was an easy, cheap-shot for Mr. Bonin to falsely claim that “residents overwhelmingly prefer non-LAPD responses.”   (see Figure 2)

If Bonin did make legislative decisions affecting the public safety of CD11 residents by looking at data from those who live outside of CD11, he has failed his civic duty and oath of office to his constituents. At the very least, he should not have resorted to data manipulation and over-generalization to try to convince CD11 constituents that we support his own personal narrative of what needs to be done.  Bonin has allowed his personal agenda to drive his constituent representation obligations time after time. The voices of constituents are repeatedly put aside when he does not agree with them. Manipulating and bending  data is just another way for Bonin to try to prove his own agenda is in line with residents he represents. But,  the data obtained and analyzed tells a different story. It’s time Bonin used data responsibly, valuing the input from the constituents he represents. And,whether he agrees with us or not — set policy for his district and for those he is paid handsomely to represent.

Finally, Councilmember Mike Bonin utilized taxpayer dollars to create, gather, and manipulate the data, as well as to send out misleading communications.  It is incumbent on him to correct the record, be transparent with his raw dataset(s), and to send out corrected communication to his constituents admitting that the data he previously presented included input from outside of his district; that graph (shown in Figure 1 above) was conveniently omitted from Mr. Bonin’s website.

Thanks only to a Freedom of Information Act, and our willingness to demand this information, are we able to discover how misleading Bonin has been. If you’re interested in the raw data to run your own analysis and see how people in your neighborhood responded to the survey, it’s published here (link to raw data).  You can use the Dashboard tab to slice data by Question and by Neighborhood, discover how misleading Bonin has been in his efforts and personal agenda to defund the police.