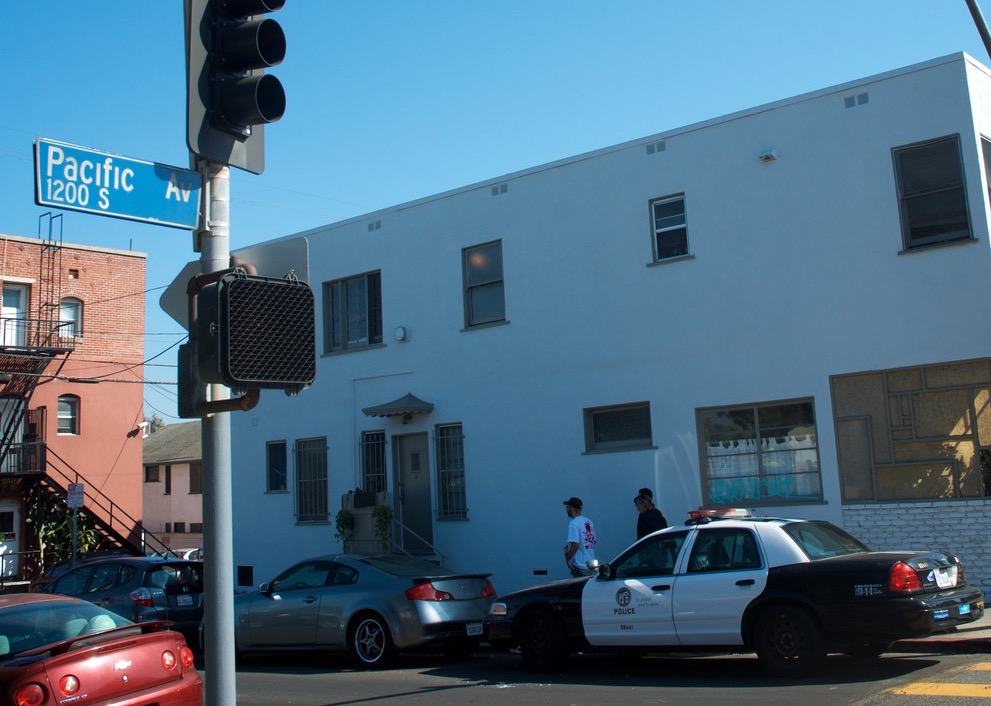 At the July 20 VNC monthly Board meeting, Board member Mark Ryavec put forward a motion to draft a community impact statement in opposition to reduced funding of the LAPD (a motion to deduct $150 million in police funding was put forward by three L.A. City Council members, with assistance from the Mayor, in late June).

The VNC’s motion asked that funding for LAPD be held at current levels for fiscal year 2021 and that before cutting or reallocating funding the City first put together a citywide commission to “investigate and report to the Mayor and City Council on tasks now undertaken by the LAPD which may appropriately be outsourced or given to civilian city employees…before submission of the Mayor’s 2021 budget.”

Public commentary was in favor of the proposal. Stakeholders pointed out that there are already unconscionably long wait times for police response after dialing 911 (and in some cases, no response at all) and agreed that the City’s apparent rush to make changes without sufficient consideration in light of recent events would only exacerbate what they perceive as Venice’s inadequate law enforcement.

The motion passed with one Board member’s opposition (Alex Neiman, who stated he was “speaking on behalf of all millennials”).

The meeting adjourned around 11:30pm. The next meeting of the VNC Board will be held Tuesday, August 18th at 7pm.