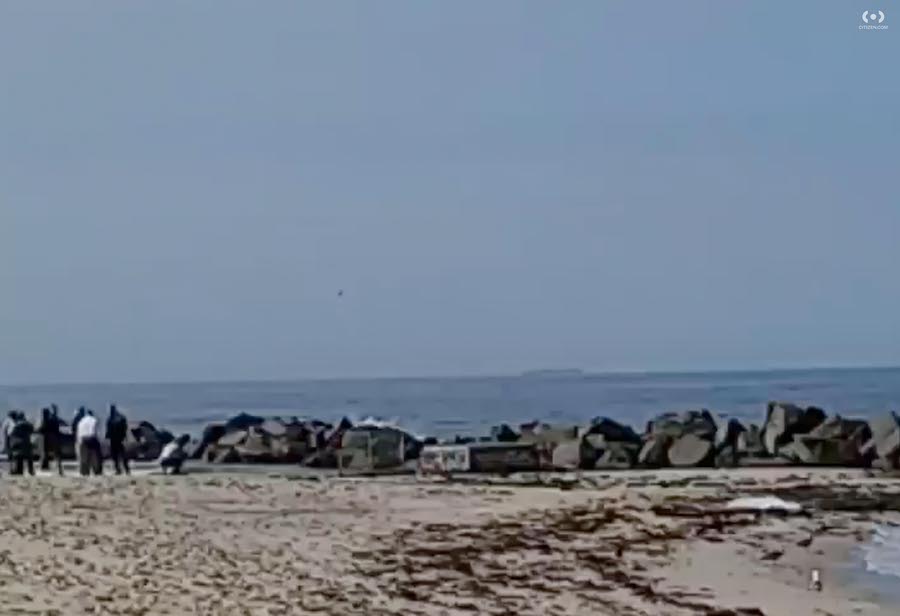 According to the Los Angeles County Department of Medical Examiner-Coroner, Miriam Montufar, 48, was pronounced dead near the 1800 block of Ocean Front Walk–just to the north of the Venice Breakwater–around 5:50 a.m. Tuesday.

The Coroner has not released further details regarding the circumstances surrounding the death.

Shacked Magazine has reported, however, the body was found naked while a “pair of shoes, some clothing, and other items were found in a pile near the body.”

In addition, Shacked reported that Sheriff’s deputies “believe it could be a suicide.”

Authorities could not verify these reports.