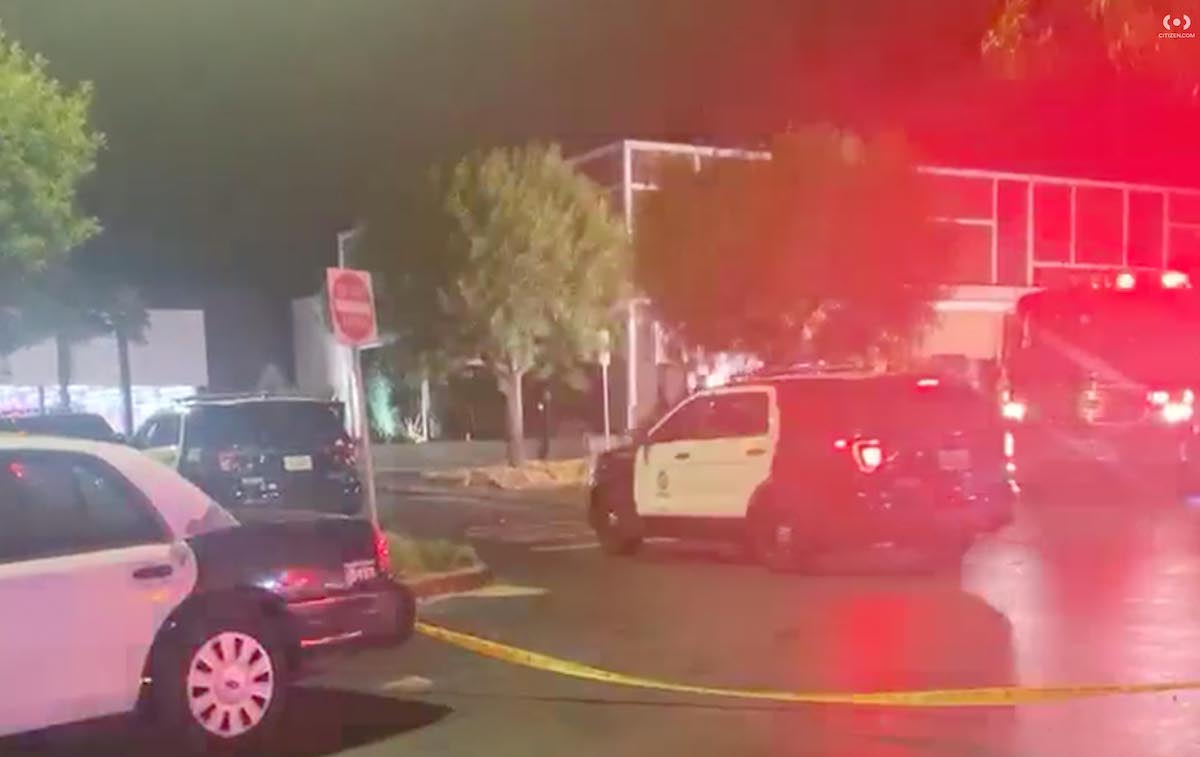 A shooting at a Venice CVS has left one victim dead and another in critical condition with a suspect still at-large.

As reported by KTLA‘s Alexandria Hernandez, the Los Angeles Police Department (LAPD) responded to a shooting inside CVS located at 119 Lincoln Boulevard in Venice at 9:13 p.m. Monday.

As of 10 p.m., there are two known victims. According to Hernandez, one victim is deceased and a second victim has been transported to a local hospital in serious condition

The suspect is described as a Black male with a blue sweatshirt, 6’ and around 200 lbs, according to Hernandez.

Venice 311 has reported that the suspect escaped northbound on Lincoln Boulevard on foot before fleeing with an additional suspect in a four-door gold Lexus or Toyota Camry with dark tint headed towards Santa Monica, according to Venice 311.