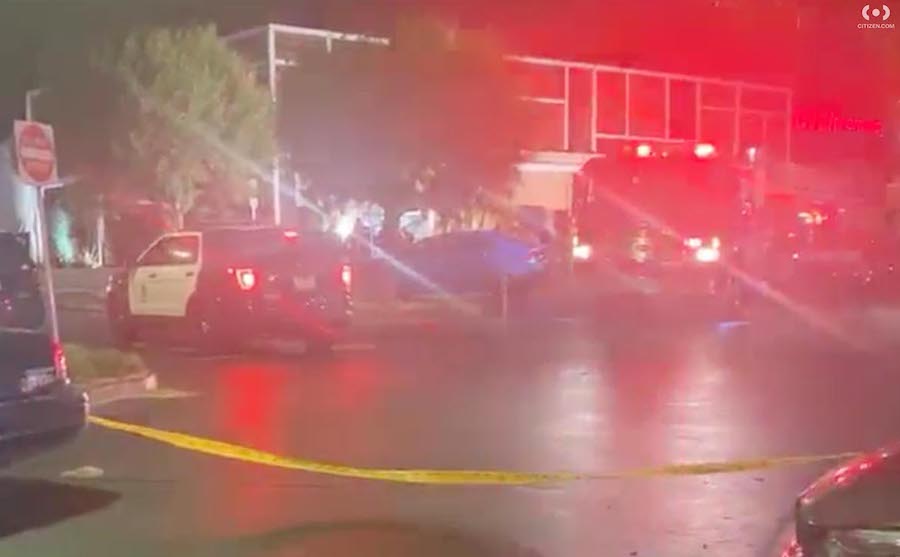 A second victim has died following a shooting at a Venice CVS parking lot Monday night.

According to the Los Angeles Police Department (LAPD) on June 22 around 9:10 p.m., a double homicide occurred in the 100 block of Lincoln Boulevard. Officers responded to an Ambulance Shooting radio call. Upon arrival, officers located two male adult victims with gunshot wounds.

“Preliminary investigation revealed both victims were standing in a parking lot when an unknown suspect approached them on foot and fired multiple rounds, striking both victims,” the LAPD said in a news release. “It is unknown if this incident is gang-related.”

Los Angeles Fire Department paramedics responded and pronounced one victim dead at scene. The other victim was transported to a local hospital where he was pronounced dead.

According to the LAPD, the suspect fled the scene north on Lincoln Boulevard.

Venice 311 has reported that the suspect fled with an additional suspect in a four-door gold Lexus or Toyota Camry.

Officials described one suspect as a Black male around 6 feet tall and weighing around 200 pounds, wearing a blue sweatshirt, according to KTLA. No description was available for the second suspect.