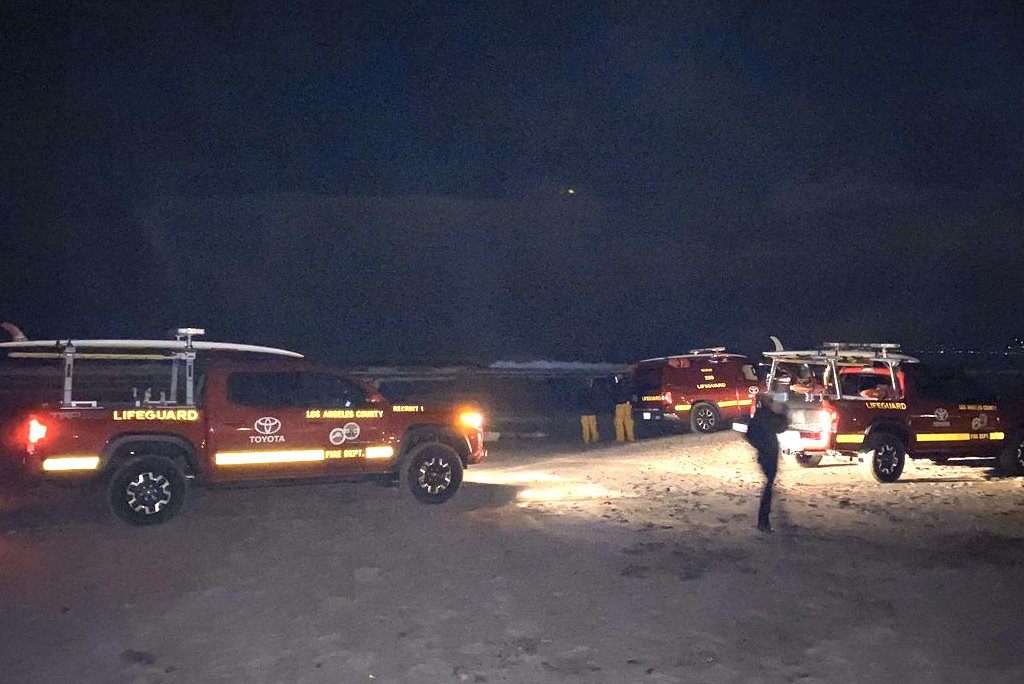 The Los Angeles coroner has confirmed that a body that washed ashore on Venice Beach is that of former WWE star Shad Gaspard.

According to the Los Angeles County Fire Department Lifeguards Division, around 3:41 p.m. on Sunday, May 17 lifeguards began a search for two swimmers, who had got caught in a rip current and had gone missing near 4200 Ocean Front Walk, south of the Venice Beach Pier.

Lifeguards were able to locate a 10-year-old boy who was evaluated and did not require transport to the hospital, according to the Los Angeles Fire Department (LAFD).

On Wednesday at 1:25 a.m., LAPD Pacific Division patrol officers were flagged down by a citizen reporting a body that washed ashore on Venice Beach near 27th Avenue and Ocean Front Walk, a bit north of the Venice Fishing Pier. Gaspard had gone missing south of the pier.

Lifeguards extricated the body from the water and transferred it to the Los Angeles Department of Medical Examiner, who confirmed it was that of 39-year-old Gaspard.