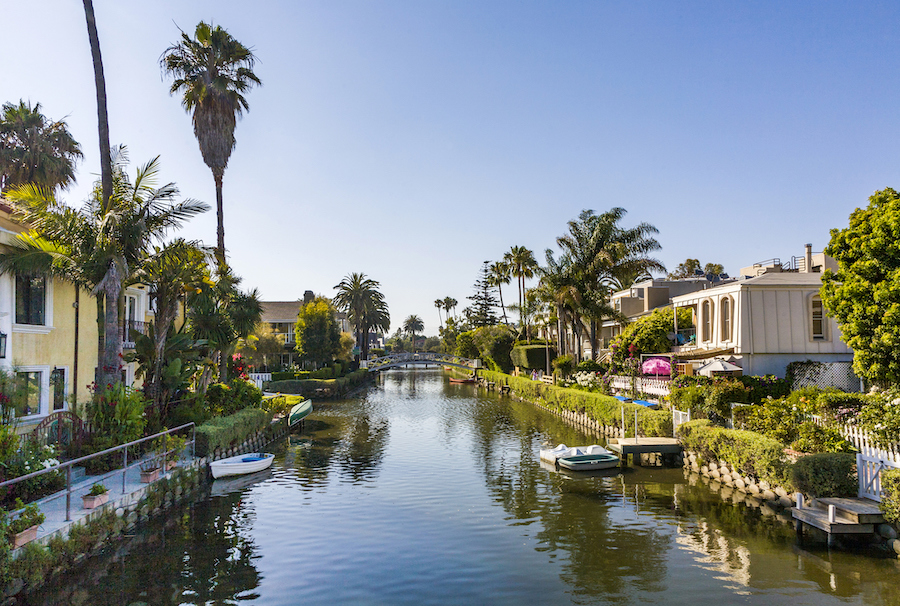 It’s beginning to seem as if many leading elected officials in California believe state government knows best about almost everything in virtually every phase of life. That goes on both macro and micro levels.

Over the last year, this state has threatened city after city with lawsuits for not authorizing enough new housing units to satisfy state officials, even when developers have no great interest in building them. A state commission is demanding other lawsuits if cities and counties don’t do more to reduce homelessness, even where many of the homeless aren’t particularly interested in moving into new shelters, and even while courts in some other states continue issuing bus tickets to California to minor criminals in lieu of sending them to jail.

The Legislature and Gov. Gavin Newsom reversed voter wishes on rent control, setting up the nation’s toughest regulations on evictions and rent increases less than a year after voters decisively turned down a ballot initiative with the same aims.

Over strong opposition from supposed “beneficiaries,” they passed a law written by San Diego’s Democratic Assemblywoman Lorena Gonzalez called AB 5 that forces contract workers and freelancers to accept full-time employment from their client companies whether they want it or not, ostensibly so they can be unionized even where only one or two persons are involved.

Newsom wants to send every California 4-year-old to preschool whether their parents want it or not, and his proposed budget would pay to enroll at least 10,000 as a first move.

And the state Senate almost passed the newest version of SB 50, the housing density mandate from Democratic state Sen. Scott Wiener of San Francisco that threatened to make almost every California city as jammed as the Castro District where he lives, which is filled with older wooden apartment buildings that are potential firetraps.

On the micro level, Wiener, whose influence in Sacramento sometimes appears disproportionate to his status as just one of 40 state senators, also proposed a ban on some surgeries for babies born with ambiguous or conflicting genitalia. That bill was decisively voted down in the Senate’s Business and Professions Committee, but as with SB 50, Wiener pledges to keep hammering at it until resistance softens.

The bill, SB 201, would prevent “medically unnecessary” surgery on so-called “intersex” babies until those children are six years old. It included a ban on correcting hypospadias, a common male malady in which there can be multiple urethral openings on the underside of the penis.

For Wiener, parents’ choices don’t matter when it comes to turning a mild malformation into a normal opening. That’s on the principle that infants cannot express an opinion on whether they want the procedure or not.

Never mind that corrective surgery on this condition is far easier and less painful when the patient is very young; children under six, Wiener has said, have not yet developed their sex or gender identity. And six-year-olds have?

If there’s a condition where parental and medical decisions ought to govern, this is probably it.

No matter, Wiener believes he and the state know best about the most intimate matters, just as he thinks they do about housing density, where he views single family homes on spacious lots as abominations. Talk about a nanny state.

No matter, Wiener believes he and the state know best about the most intimate matters, just as he thinks they do about housing density, where he views single family homes on spacious lots as abominations.

Of course, some state mandates and actions are needed. It’s likely no accident that California has seen no epidemic of measles or whooping cough since toughening vaccination laws over loud objections from some parents.

And Newsom’s plan to provide $1 billion in aid for sheltering the homeless also appears to be proving positive, starting with his rolling out 100 trailers as a temporary palliative measure. While 100 trailers won’t put much of a dent in the state’s homeless populace of more than 150,000, they are providing temporary solutions for some individuals and families.

The need here is for restraint in enforcing legislators’ personal preferences on everyone, but with Sacramento now essentially a one-party capital governed by a full slate of Democratic statewide officials and supermajorities in both houses of the Legislature, there are few restraints on the majority.

So there’s a strong need for self-restraint, an awareness that just getting elected makes no one omniscient.

By Yo Venice Staff March 9, 2020
in News, Opinion
Related Posts