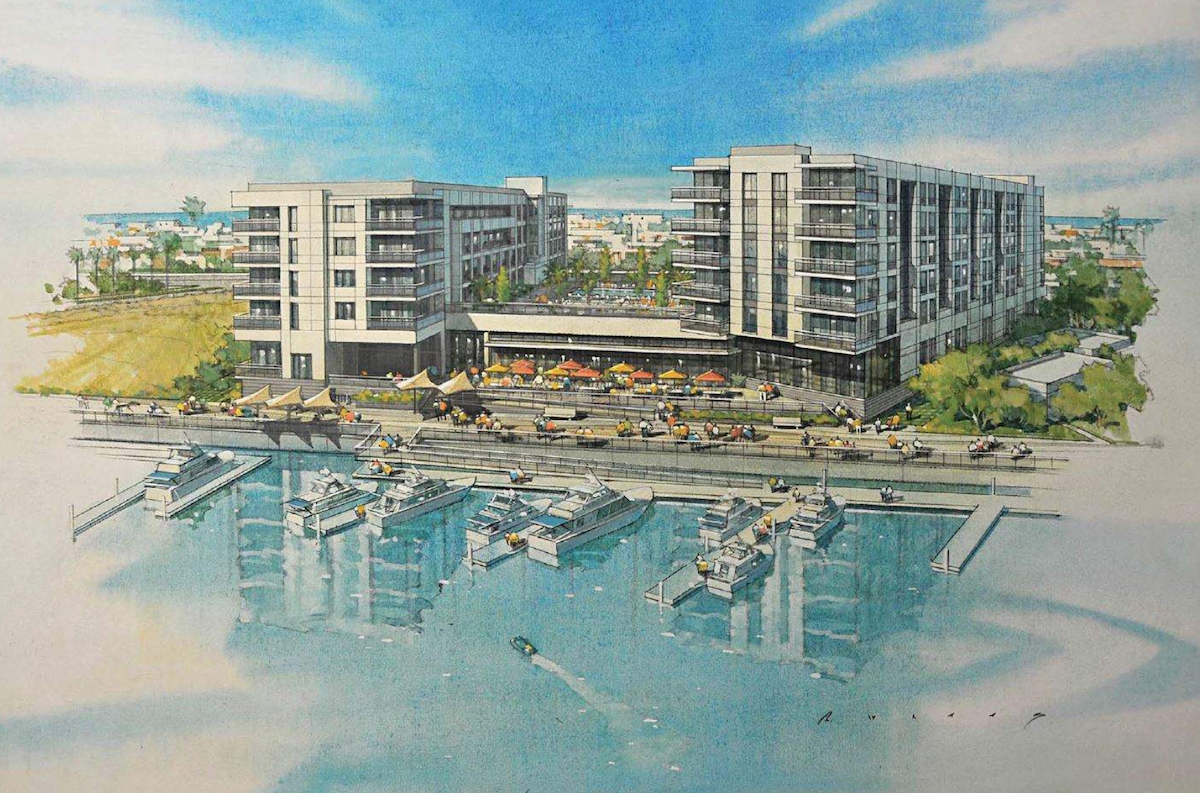 288-room hotel at Via Marina and Via Tahiti

Construction continues on a new nearly 300-room dual hotel development in Marina del Rey, a project that has been in the works for over 20 years.

The developer, MDR Hotels LLC, is building a 288-room hotel at the intersection of Via Marina and Via Tahiti Way. The project contains two buildings, five and six stories each, to house a Courtyard Marriott and Residence Inn.

In 1999, the applicant initially submitted a design concept to LA County for a hotel and timeshare resort and the design was conceptually approved. In 2004, the applicant submitted an application for a revised design concept. Subsequent to these submittals, however, the southern portion of the subject parcel was formally delineated as a wetland.

As a result of this delineation, in November of 2006, the applicant submitted a further revision to its application and design concept for a 19-story, 288-room hotel structure with a timeshare component. In response to concerns raised by the public, the applicant redesigned the proposed hotel. Chief among these changes was a reduction in structure height from 19 stories down to six stories and removal of the timeshare component in favor of conventional hotel operation.

Due to the biological value of the wetlands, the California Coastal Commission delineated and granted a permit for the restoration, construction and maintenance of the wetland area as a public wetland and upland park, which will be constructed and restored alongside the hotel.

According to the County, the hotel is set back from the wetlands by a 28-foot-wide fire access lane constructed of a turf block material.

“This material allows for runoff infiltration so that runoff from the [hotel] does not negatively impact the biological productivity of the delineated wetland. Further, by setting the proposed hotel back from the park area, it ensures that project-related activities will not impede or interfere with the biological function or productivity of the park,” reads an LA County report. “The proposed [hotel] does not include any primary access points along its southern façade ensuring that the daily operation of the hotel does not encroach within the park area and does not negatively affect the wetland’s biological integrity.”

Despite these measures, resident testimonials included in an LA County report, show that support for the project is not unanimous.

“Neither a hotel, nor a residential development should be allowed,” wrote Howard Sibelman in a letter to the county, adding that the parcel of land should be used for a “public park containing a small maritime museum including the history of Marina del Rey, and perhaps a center for educating the public about the Ballona wetlands.”

Completion of construction was originally expected in Fall 2019. 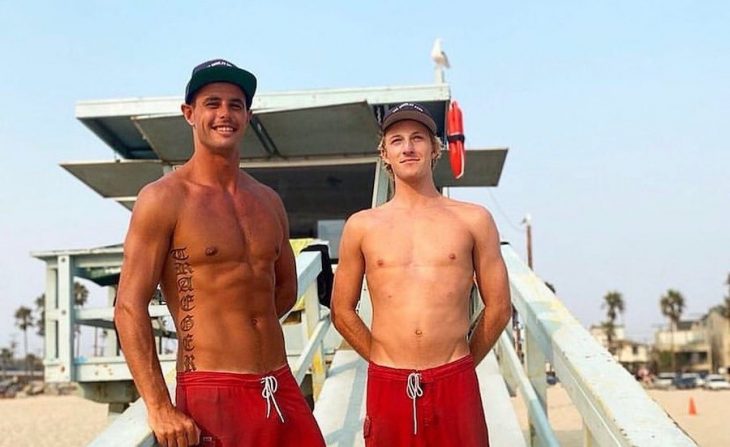 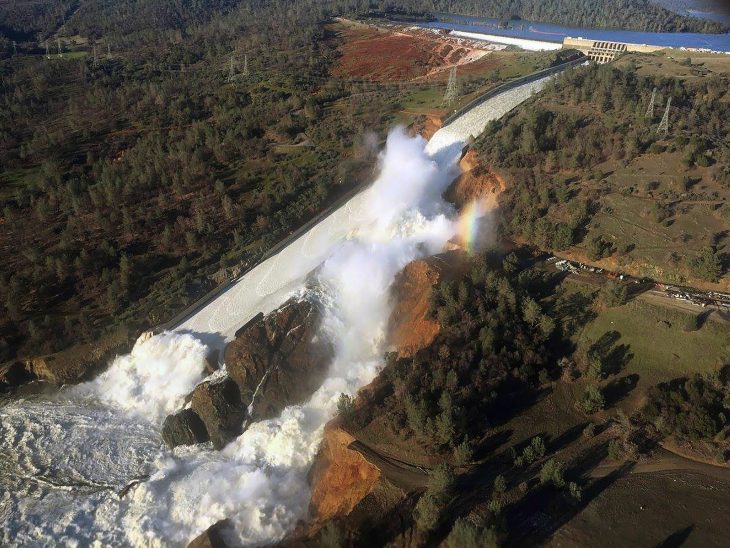 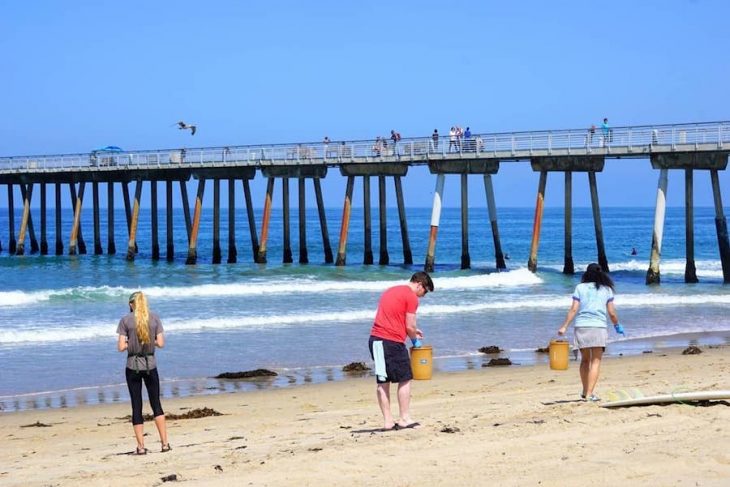