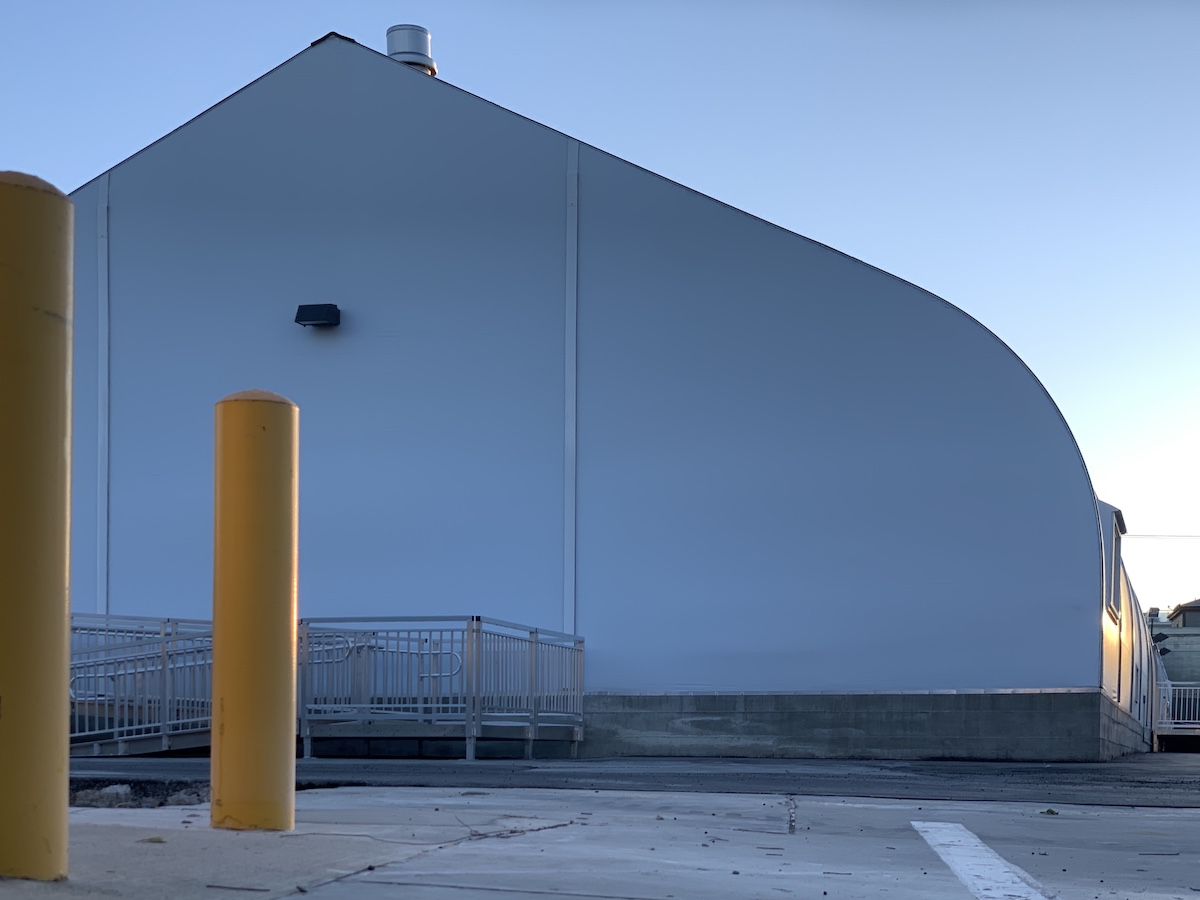 A bridge housing homeless shelter in Venice will open in a little more than a week as staff has already begun moving in.

According to a pamphlet distributed Allison Wilhite, Bride Home deputy, the 154-bed shelter, will open for occupancy February 25. PATH and Safe Place for Youth (SPY) staff began moving onto the site this week.

According to Los Angeles Mayor Eric Garcetti, occupants will be selected from the immediate area surrounding the shelter.

“Entry to the site is determined by how close someone’s tent is to the site — not whether they’re sober. However, each site will be fully equipped with mental health and anti-addiction specialists who will help new residents start on the path to sobriety,” Garcetti said.

While residents are not required to be sober, no drugs or alcohol will be allowed on site.

In addition, there will be 24/7 security and on-site services including case management, mental health care, substance abuse treatment and housing placement.

According to the City Administrative Officer of Los Angeles, the shelter’s capital cost is $8.5 million, $4.1 million of which came out of city funds. The shelter’s operations, to the tune of $5.6 million, will be funded by the state’s Homeless Emergency Aid Program (HEAP).

The shelter will be located on the 3.15-acre lot that takes up an entire block between Pacific Avenue and Main Street south of Sunset Avenue. MTA closed the lot in 2015 after receiving multiple offers from developers interested in the site. The property can be used temporarily for housing, however, because there is no deal in place.