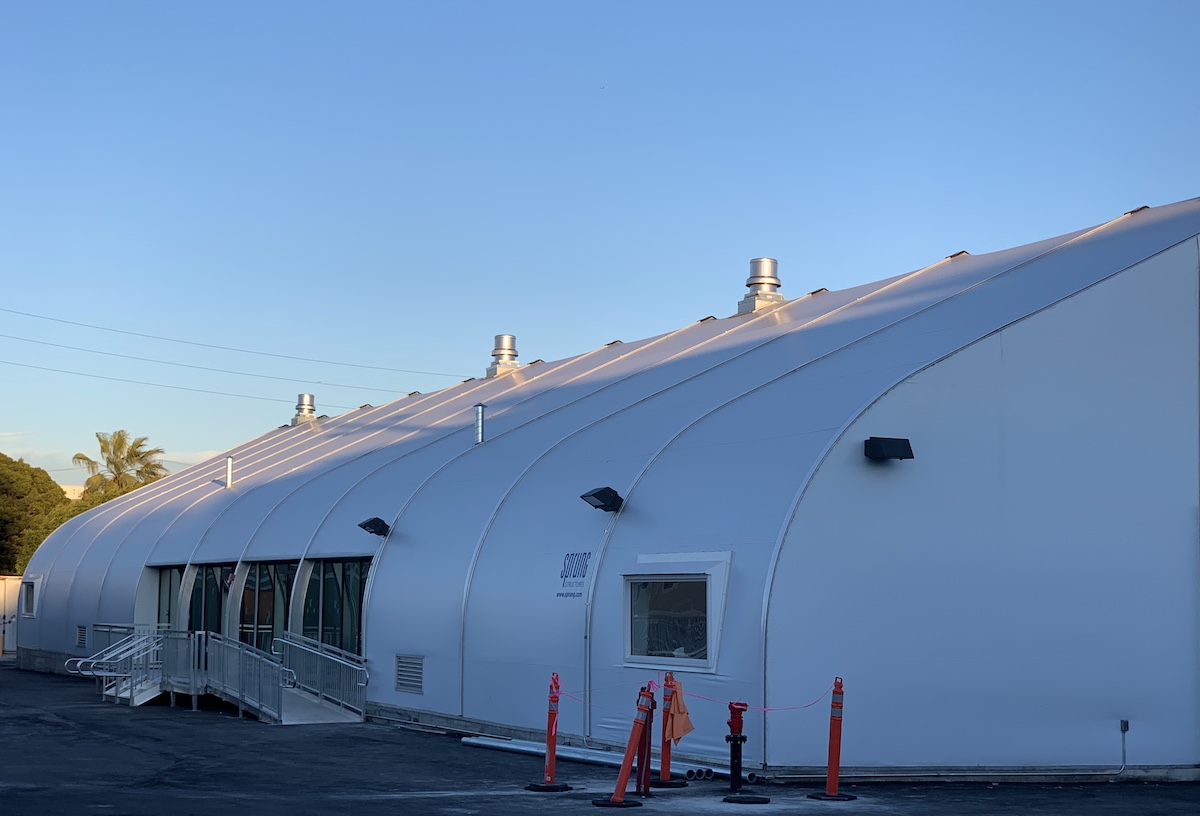 Contractors have finished work at a 154-bed homeless shelter in Venice, Councilmember Mike Bonin has announced.

In Bonin’s January newsletter sent out on Friday, it was stated that contractors have finished work on the 154-bed bridge housing shelter on Main Street in Venice.

“With construction on the temporary structure and trailers complete, the site’s service provider will now work to prepare the facility to start bringing people in from nearby encampments. Bridge Home Venice is expected to officially open before the end of February,” reads the newsletter.