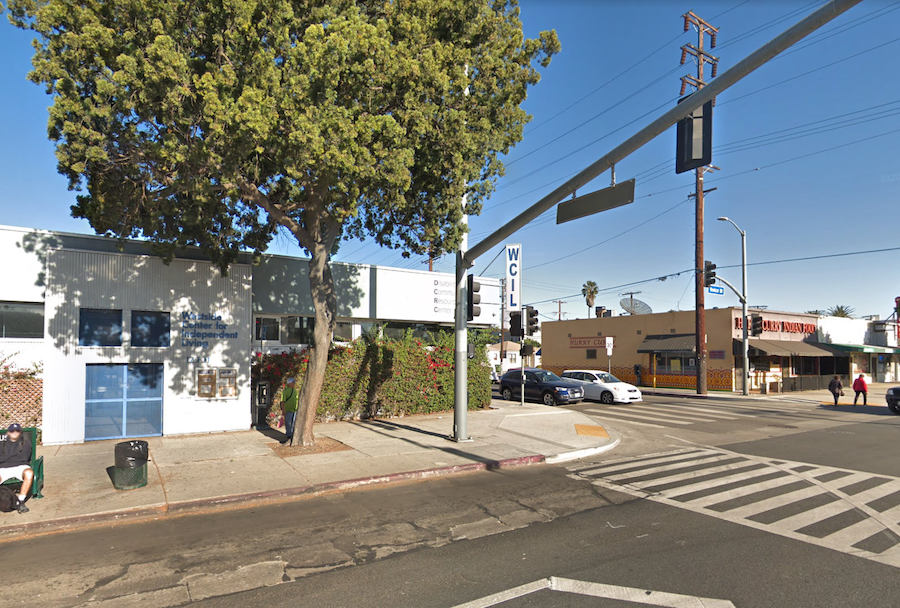 Los Angeles lawmakers are considering a proposal for a new supportive housing center in Mar Vista on the corner of Venice Boulevard and Beethoven Avenue.

The property, located between Venice High School and Mark Twain Middle School, is 13,000 square feet and is owned jointly between the City of Los Angeles and the Disability Community Rights Center (DCRC). The DCRC, founded in 1978 and formerly known as the Westside Center for Independent Living, is one of 28 independent living centers in California. The DCRC primarily assists persons with disabilities and seniors to achieve and/or maintain self-directed independent lives in their communities. The DCRC currently uses the site on Venice Boulevard and Beethoven Avenue as its headquarters and service center.

The site is owned 89 percent by the City and 11 percent by the DCRC
and in the eyes of lawmakers, may be suitable for the development of permanent supportive housing. According to Councilmember Mike Bonin who initially submitted the proposal to city council, the site could be developed in a manner which allows DCRC to continue its operations.

The motion, which was filed in October by Bonin in the L.A. City Council Homelessness and Poverty Committee, would, if passed, instruct various city agencies to evaluate the property to determine its suitability for development as permanent supportive housing and continued use as a headquarters and independent living center by DCRC.

Fight Back, Venice! a local group of activists comprised of Venice residents called the proposal “unbelievable” in an email sent out Thursday.

“As unbelievable as it may be, we just learned that late last year Mike Bonin brought a council motion proposing a second homeless housing project… bringing the total number of new projects in our immediate vicinity to 7,” reads the email. “Seems like only yesterday we thought 6 was excessive for a small 3 square mile community.”

The motion, which was approved by the Homelessness and Poverty Committee on January 16, must now be voted on by the council as a whole. To track the legislation, visit https://cityclerk.lacity.org/lacityclerkconnect/index.cfm?fa=ccfi.viewrecord&cfnumber=14-1275-S1.