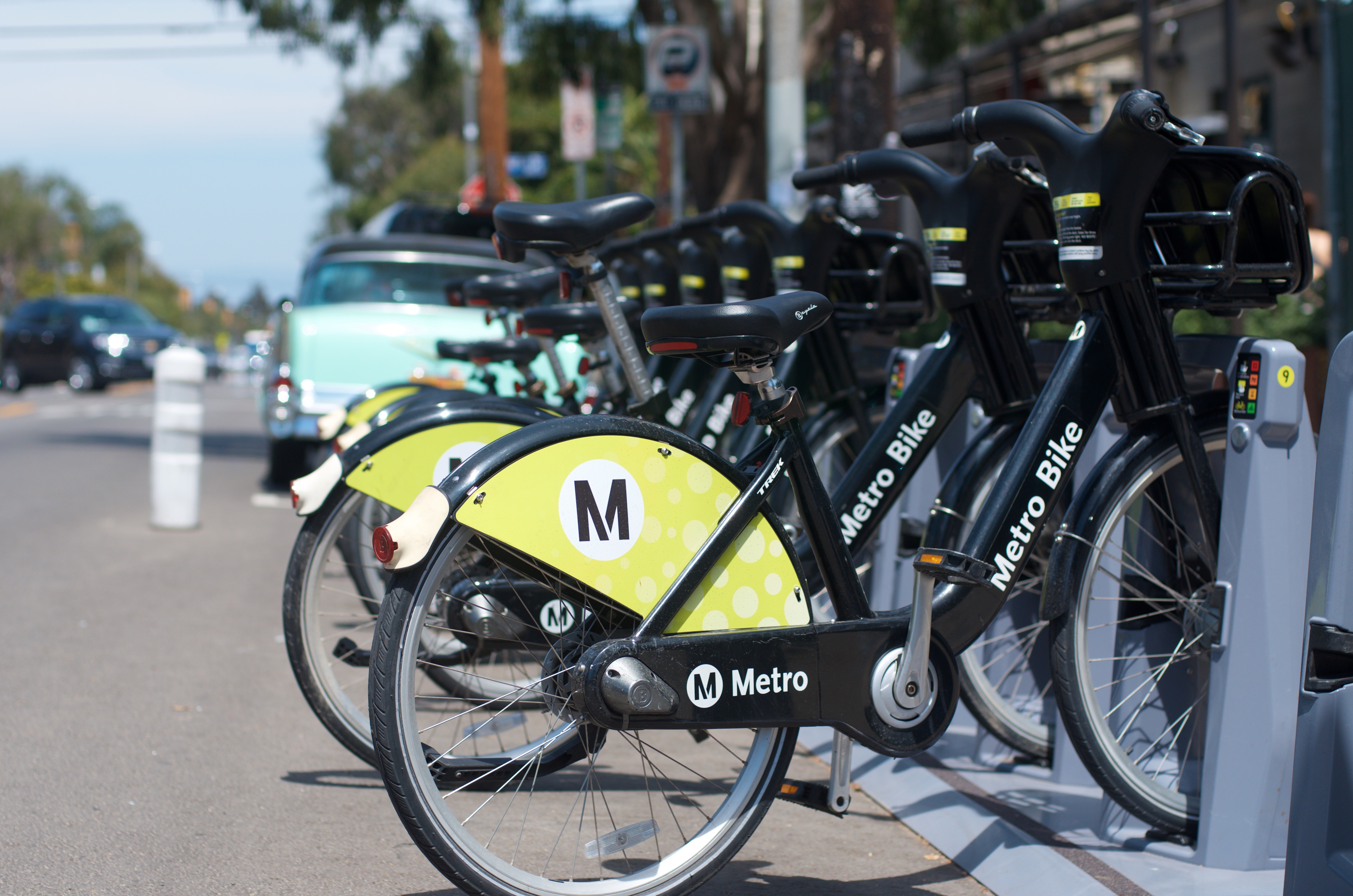 For the past year, Venice, along with Downtown Los Angeles, West Los Angeles and the Port of Los Angeles, has been part of the Los Angeles City’s Metro Bike Share pilot program. Since the program launched in July 2016, there have been almost 400,000 total trips on these bikes and nowhere have they been more popular than in Venice. According to the Los Angeles Department of Transportation (LADOT), Metro bikes in Venice get ridden on average 1.2 times a day, which is the most of any community included in the pilot program.

Dockless bike share systems are in over 30 cities in the United States. The bikes are unlocked via a mobile phone application and do not require a dock to be parked. Rather the bikes can be left anywhere and are secured with a wheel locking mechanism via the app.

“Smart bikes will enable the expansion of the system without some of the costly infrastructure costs associated with smart stations and kiosks since all of the technology will be located on the bike itself, allowing LADOT to expand its service area with lower capital costs,” LADOT wrote in a report after studying the dockless bike systems of Washington DC and Seattle. “LADOT is recommending a total Westside LA expansion of 700 smart bikes, and will cover the communities of Venice, Palms, Mar Vista, Playa Vista, and Del Rey.”

As private services like Bird Scooters and LimeBike have become increasingly prevalent in areas like Venice, some question why the City needs to invest in their own dockless program. According to LADOT, however, public ownership of such services ensures equal access across the City.

“Without public ownership of the system, the City has less ability to achieve some policy objectives, such as equitable access or transit fare integration,” LADOT said.

Also coming to the City are electric assist bikes. These bikes, named Circut+, will use the current Metro Bike Share stations. The rollout is expected in late 2018 or early 2019.

In addition, LADOT announced that soon TAP cards will be compatible with Metro Bikes. This will allow Venice riders to unlock both Metro Bike Share bikes and Santa Monica Breeze bikes with the same card. Integration is estimated to be complete in early fall 2018.