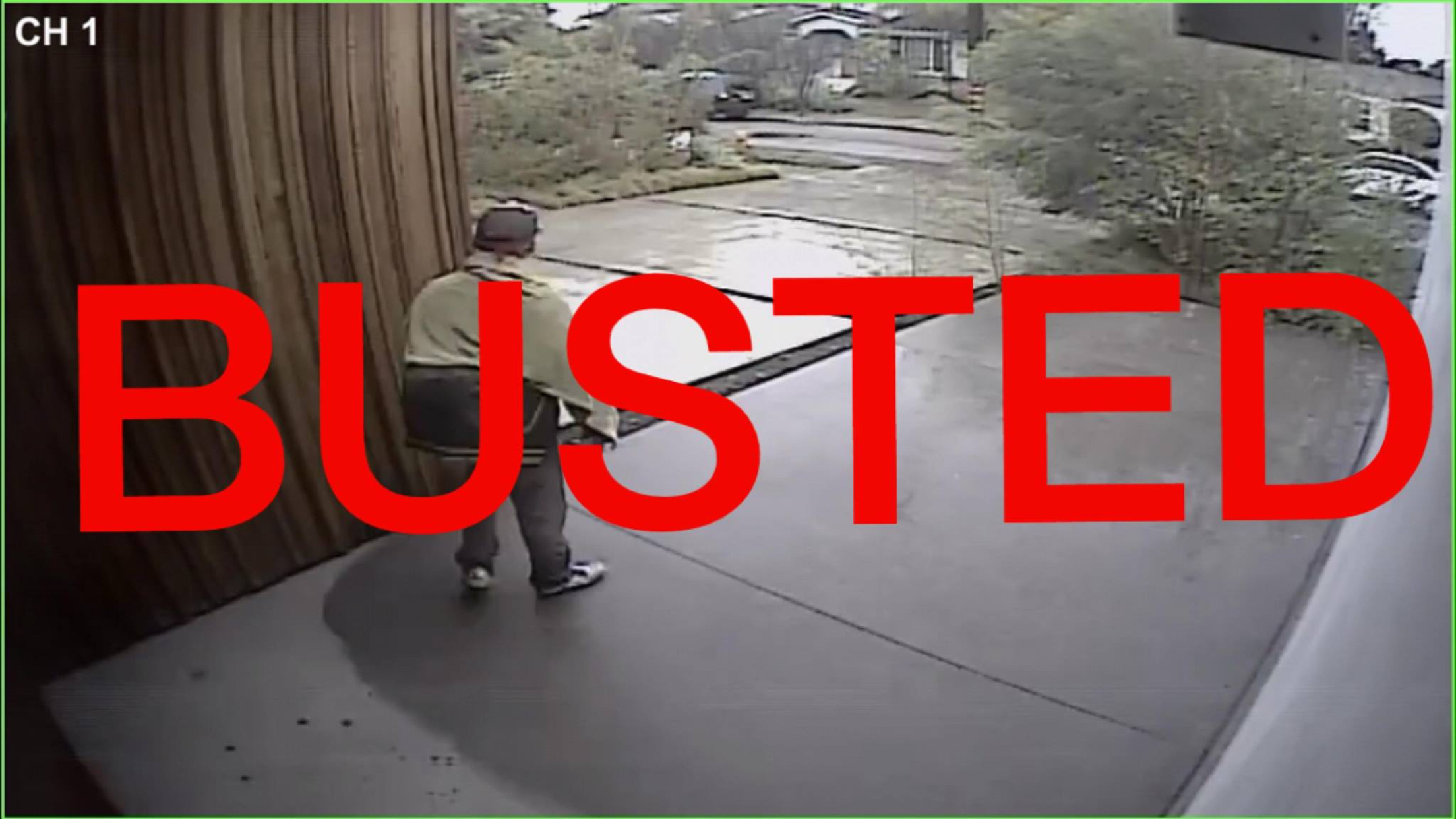 Thanks to tips from Venice neighbors, LAPD Pacific Division Watch Commander tells Yo! Venice, a man, wanted for several neighborhood burglaries is in custody.

Wanted in connection with a series of burglaries in the neighborhood, police arrested the man on Venezia Ave., down toward Abbot Kinney Blvd., late afternoon on Thursday, March 29.

“We got some calls the past few days from people saying they saw him in the area. I put a couple of officers in an unmarked car. They caught him,” Stevens told Yo! Venice.

On March 22, Yo! Venice shared an image taken from security video showing the man leaving a Venice home after an attempted break-in. This led to neighbors calling Pacific Division with possible sightings.

On March 16 Police caught him in the act burglarizing a house near Abbot Kinney Blvd., and Angelus Place in Venice. Taken into custody, County Officials released him pending a hearing, and Stevens told Yo! Venice police believed he had returned to the neighborhood to continue his burglary spree. Stevens believes there is now enough evidence to keep the man locked away until his court hearing.