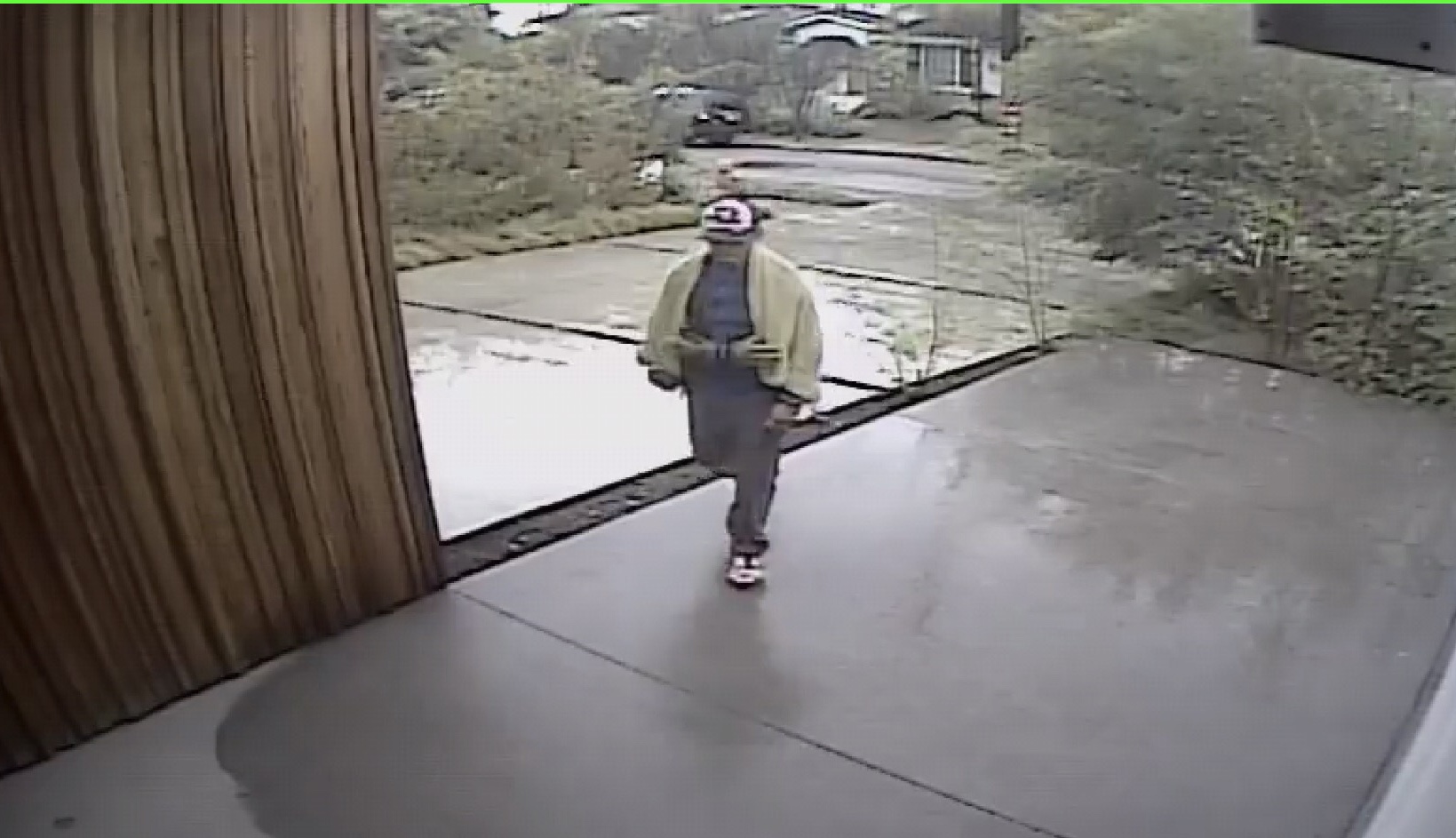 “We believe he’s responsible for close to 12 break-ins,” Stevens told Yo! Venice. He said officers from Pacific Division are on the hunt for the man and asked anyone who sees him in Venice to call the station.

Police arrested the man last week, catching him in the act burglarizing a house near Abbot Kinney Blvd., and Angelus Place in Venice. County Officials released him pending a hearing, and if recent events are to go by, it seems he has returned to Venice to continue his burglary spree.

One neighbor caught the man trying to climb over a fence into their yard. When they asked the man what he was doing, he said: “What the f*&k do you think I’m doing?” The neighbor added the man seemed aggressive, something Stevens confirmed. “He is…he’s a runner and a fighter.”