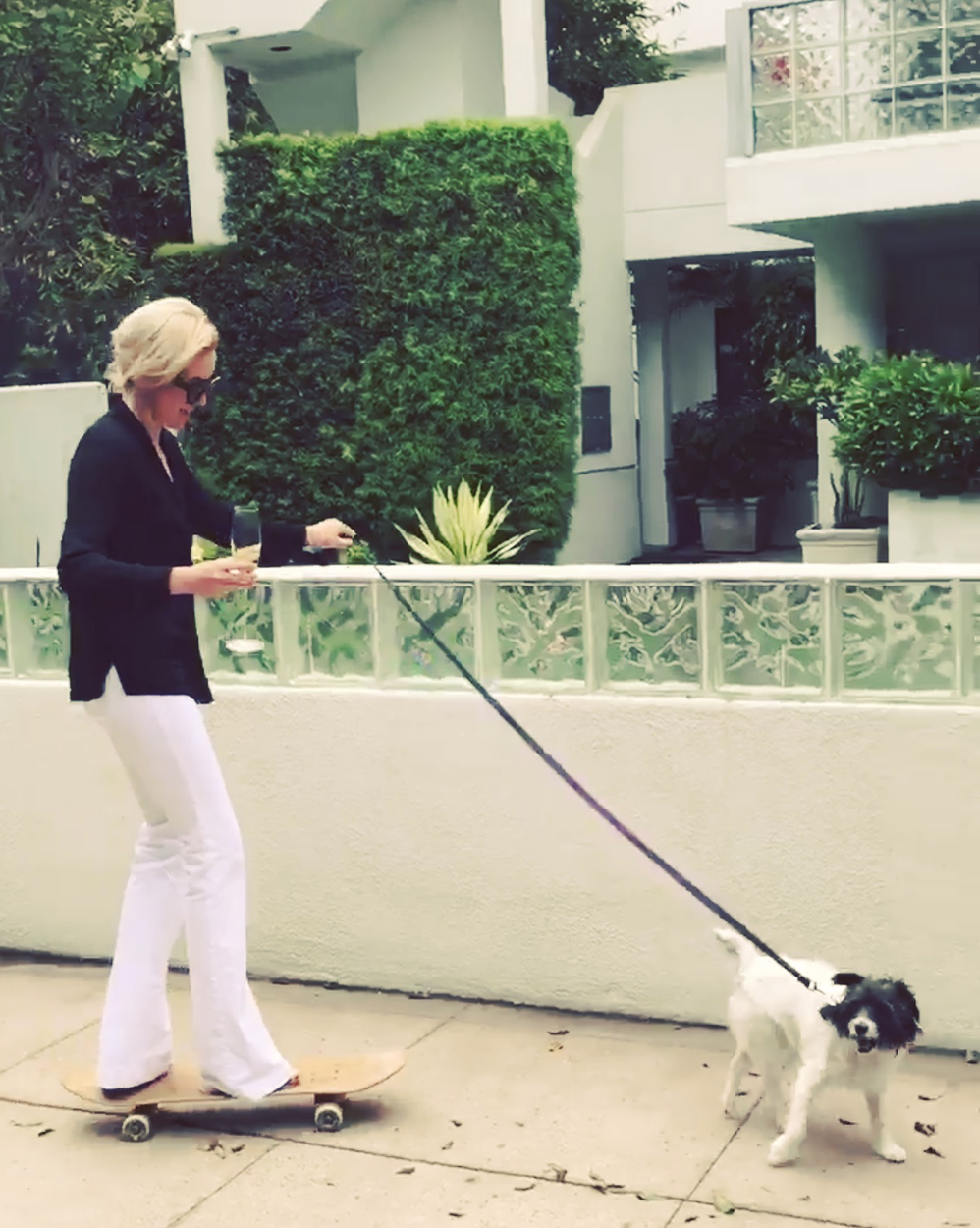 Tired of banging on the ceiling with a broomstick to tell the neighbors to turn the music down? A bill is currently moving through Los Angeles City Council that just might change the situation of partying in L.A.

The bill, titled “Ordinance Regulating Party Houses” was approved mid-October by the Los Angeles City Council Public Safety Committee, and could give law enforcement more jurisdiction to crack down on “party houses” if adopted by council.

For more than 15 years both City Council and Los Angeles Police Department (LAPD) have been trying to regulate house parties. Many claim that these are not actually hosted by the homeowners themselves, but rather by DJs and entertainers who rent houses as party venues.

Despite pressure from the LAPD and residents, Los Angeles City Council has been unable to get any legislation drafted.

“We believe a system of stronger enforcement tools….should be proposed to finally bring relief to our besieged residential neighborhoods here in Los Angeles,” wrote Councilman David Ryu of the Fourth District in a motion to the Public Safety Committee in September, 2016.

The Fourth District which Ryu represents includes communities in the Hollywood Hills.

“Over the years, the City has attempted to grapple with this problem. Motions have been introduced on multiple occasions over the past fifteen years to deal with this problem, to no avail,” Ryu wrote.

Currently, LAPD is able to shut down a party that is “unruly” only if the noise emitting from the party is audible greater than 150 feet away from the property. In places like the Hollywood Hills and the Venice Canals, where properties often butt-up right next to each other, many homeowners are left with no legal recourse to regulate noise.

“Parties often start in the afternoon and last until the wee hours of the morning with loud music ricocheting throughout our canyon neighborhood. The traffic and parking impacts associated with these party houses are serious safety issues as our narrow streets become impassable and unusable by emergency response vehicles,” said Michael Meyer, President of the Outpost Homeowners Association stated to the Public Safety Committee last year.

The ordinance going through City Council would add a section to the Los Angeles Municipal Code giving the LAPD greater powers and tools to crack down on these parties. If passed, an expanded set of criteria of what defines a “house party” would be created, giving officers more jurisdiction to cite offenders. These include obstruction of the street/sidewalk, disturbance of the peace, the service of alcoholic beverages without a State license, litter or consumption of alcohol by minors.

“The enforcement officer would post a violation notice on the property, which must remain posted for 30 days,” wrote David Michaelson, Chief Assistant City Attorney in a report the the Public Safety Committee last month. “First violation would be an administrative fine of $500, escalating to $4,000 for a fourth or subsequent violation.”

While the ordinance has received support from some, there are other Venice residents worried that because of the expanded criteria, they will be punished for throwing smaller parties. Clay Thompson, a professional tennis player who rents an apartment in Venice and often hosts parties, thinks police should be able to shut down a party, but not be able to fine a homeowner for subsequent violations.

“I don’t think there should be a punishment. I think if a neighbor is being bothered by it they can call the police and say ‘hey tell these guys to stop it’ that is fair enough for me. Maybe a noise complaint ticket for $100 but nothing more than that,” Thompson said.

Thompson said that such a bill is not in the spirit of Venice, a place where night-life often takes center stage.

“Venice is a community that is created around creatives and people who like to party and stay out late and that is kind of the essence of the town, and so I feel like by taking that away is totally out of line,” Thompson explained.

The full ordinance can be found here.