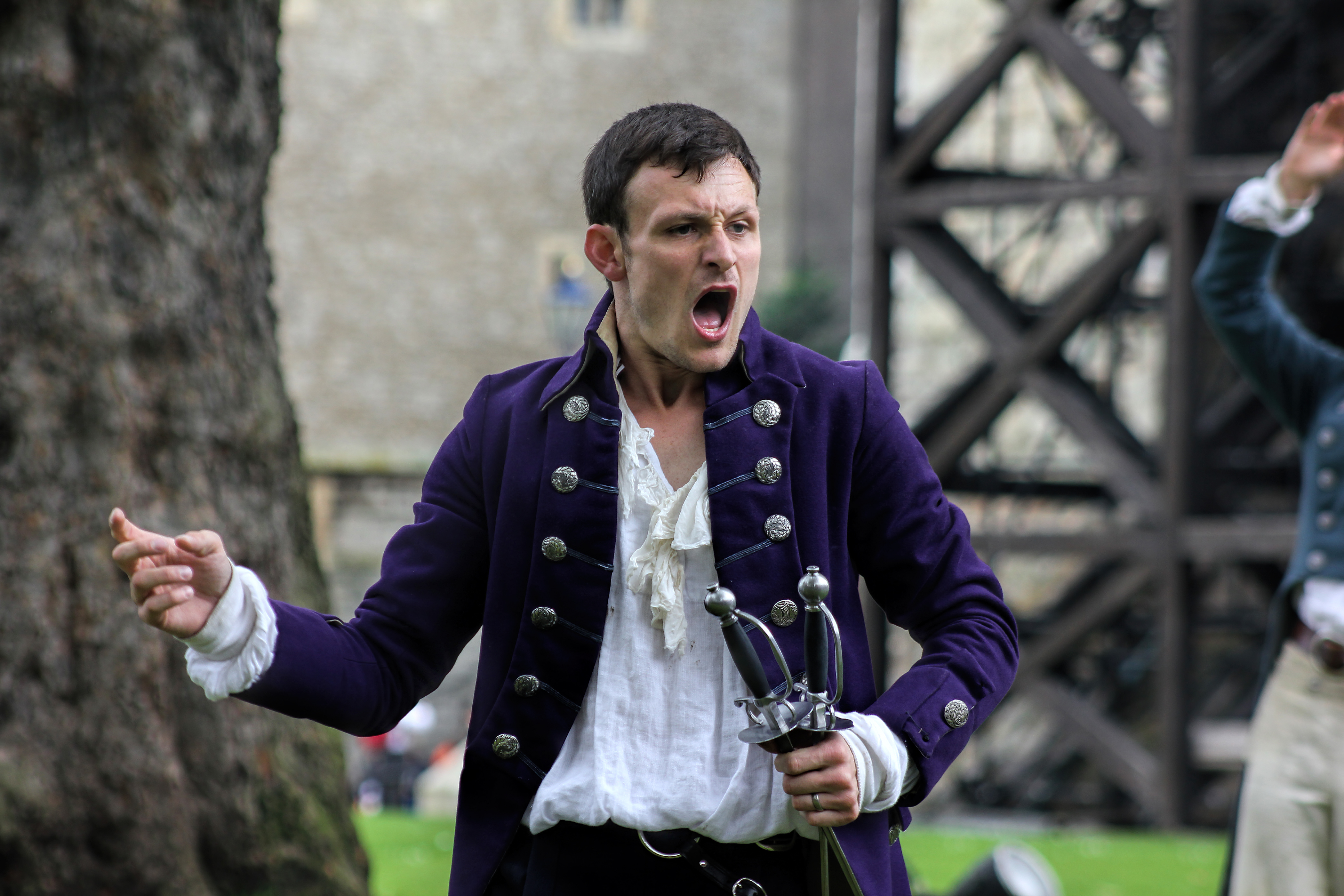 Can you book a gig without an acting (demo) reel? Heck yeah! Would it behoove you to have a demo reel? You betcha!

Now that we got that out of the way, one of the most frequent concerns I hear from actors at my acting studio in Venice is the need for a reel.

What exactly is a demo reel? A demo reel is an opportunity to showcase your work from television and film. In literal terms, it’s a compilation of your acting clips arranged in a specific order and typically two to four minutes in length.

In truth, if you want to be regarded as a professional and hope to gain productive employment (paid gigs), sooner or later, you will need to have a demo reel, especially in today’s climate. On a typical day, casting directors, directors, and producers can quickly and efficiently view demo reels any place, any time. And, the last thing you want, is to be known as a ‘reel-less’ actor, resulting in lost opportunities that very well may have been yours had you had this essential tool.

But how the heck do you get a demo reel if you don’t have on-camera credits, or worse yet, update your reel when you haven’t booked a gig in a long time?

Fear not, here is a list of 8 REEL-RULES to create an undeniable demo reel!

1.    Make a list of your on-camera moments. When assembling the clips, lead with your best work, period. Be sure to mark down the time-code, leaving a 5 second time lag before and after each clip for the editor.

2.    Hopefully, you are using professionally produced content. For beginners with little experience, that can be unrealistic. In speaking with many casting directors and reel editors, the industry has become more accepting of reels that aren’t professional, as long as the picture, lighting and sound quality is acceptable.

3.    Create new content! In place of sitting around waiting for the phone to ring, grab a good camera and film an original scene with your friends. Or, take an excellent, unique, monologue and shoot it in a medium shot with professional equipment. Some of my clients are using self-tapes they nailed, (or even booked) to add to their current reel or to create their first reel.

4.    Your clips need to start and end with you, not the other way around! Remember, this is an opportunity to showcase your work not the actor opposite you in the scene. I’m sure you are a very generous, but this is not a ‘two actors for the price of one reel.’ If scenes don’t start with you, a casting director spends precious minutes trying to figure out whose reel it is. Worse yet, once they figure it out, they have already moved on to the next actor who they can recognize.

5.    As a guideline, reels are typically 2-4 minutes long, but in reality, every reel is a speed reel (1 min). Those in the position to hire you will watch what they want for as long as they want, so make it count.

6.     Post the demo reel on your website and video sites (Vimeo, YouTube) and be sure to upload them on your casting profiles (Actors Access, LA casting and ImdbPro). Break the reel into individual clips and upload them as well.

7.    Once you have assembled the files, hire an editor or recruit a knowledgeable and reliable friend to assist you.

8.     Always update your reel as you gain on-cameral credits and create content that belongs on your reel.

Guy Camilleri is a Venice-based actor, acting coach, and poet. He teaches regular classes on Monday and Wednesday evenings at the Electric Lodge, in Venice. His private coaching specializes in audition preparation, self-taped auditions, original reels and career consultation. To audit a class or book a coaching session, email guy@rawactingstudio.com. Follow Guy on Instagram @guycamilleri and Facebook.