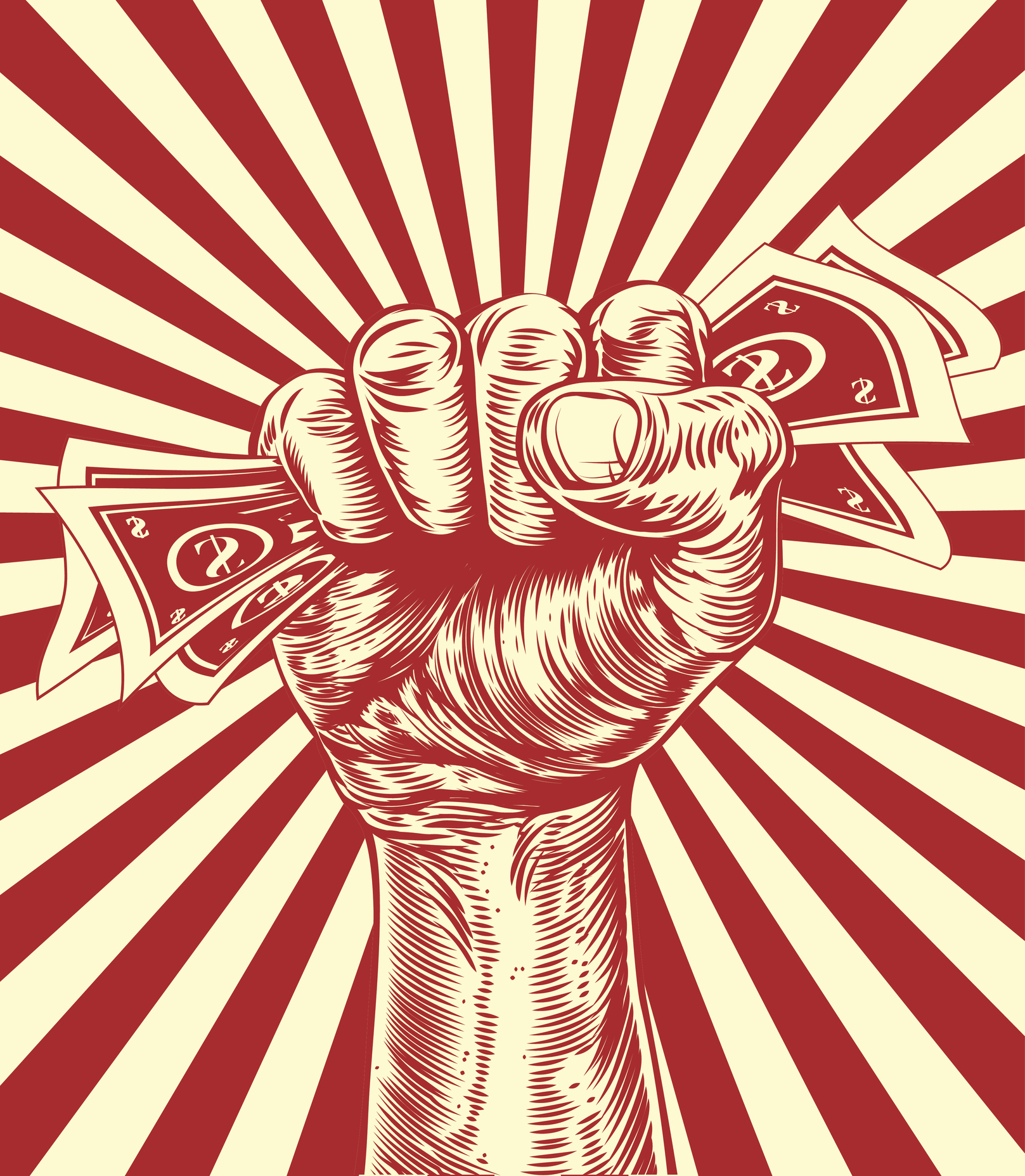 The minimum wage in the city of Los Angeles is being raised today, the second such hike since Mayor Eric Garcetti signed a measure in 2015 that will gradually increase it to $15 per hour by 2020.The minimum wage for businesses with 26 or more employees

To mark the occasion and help raise awareness of the minimum wage, a group of organizations including the Koreatown Immigrant Workers Alliance, Bet Tzedek Legal Services, the Central American Resource Center and the UCLA Labor Center this week announced they are forming the LA Worker Center Network.A minimum-wage increase means nothing if it is not enforced. Many of

“A minimum-wage increase means nothing if it is not enforced. Many of our organizations have been partnering with the government agencies covering the city of Los Angeles, the city of Santa Monica, and unincorporated areas of Los Angeles to ensure both workers and employers know about the wage increases,” said Alexandra Suh, Executive Director at the Koreatown Immigrant Workers Alliance, earlier this week. “Many workers still do not know about the increases and their right to sick leave. We still have a long way to go before
all workers can get a fair day’s pay, but July 1 will be one more step in the right direction.”

Raising the minimum wage was among the most ambitious and significant policy initiatives that Garcetti accomplished during his first term. The mayor is being sworn in for a second term today after a landslide re-election victory in March.With this vote, the minimum wage will no longer be a poverty wage in

“With this vote, the minimum wage will no longer be a poverty wage in Los Angeles,” Garcetti said in June 2015 after the City Council voted to approve the hike. “I want to thank the City Council for joining me in building a city that provides greater opportunity and possibility for all of our residents.”

The LA Worker Center Network called on the city and county of Los Angeles and the city of Santa Monica to reiterate and publicize that all workers, regardless of immigration status, race, gender identity, or sex, should seek assistance and file claims for unpaid wages.This is a critical moment to launch our network. Now, more than ever,

“This is a critical moment to launch our network. Now, more than ever, we need to support the organizing efforts of immigrant workers, workers of color, and all workers in low-wage industries in enforcing their new wages,” said KIWA’s Scarlett De Leon, Director of Workplace Justice Campaigns.