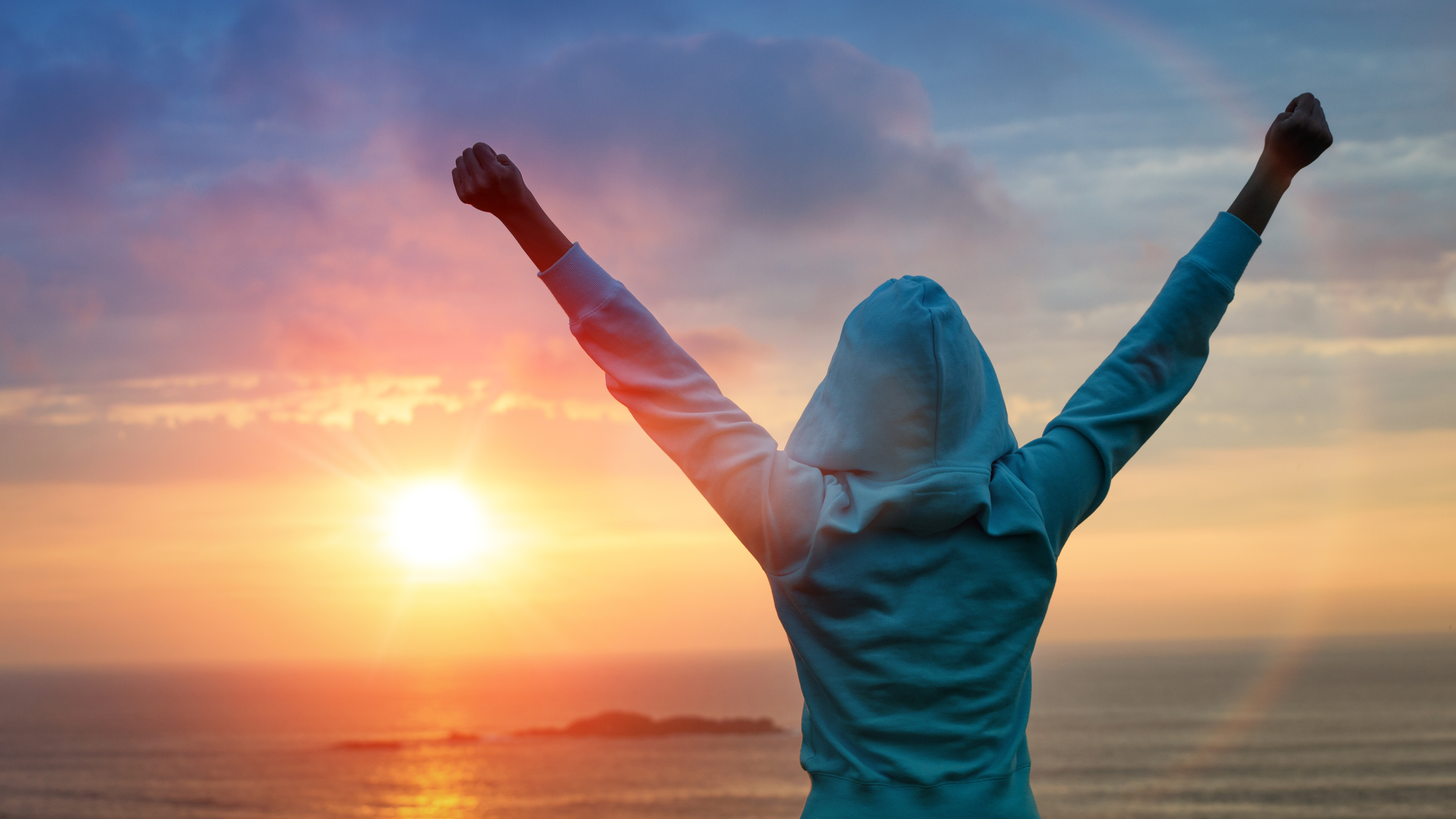 May your excellence be filled with moments of being undeniable. (Thinkstock)

After acting side-by-side and coaching hundreds of actors, I have experienced and been fortunate to have observed my share of excellent work at my acting studio, on the set, on stage, and in rehearsals.

But, when an actor is UNDENIABLE (unable to be denied or disputed), I find myself gobsmacked and simultaneously deeply appreciating the power of a single word like undeniable to describe what I’ve just experienced.

What makes a person undeniable?

What makes a person undeniable to me in the casting room, at my studio, on-set, and in rehearsals is the person who is clearly in communion with their senses, an active imagination, the world around them and understands what it feels like to use their mind as a tool in place of being used by it.

How one attains this is much harder to define. Though from what I’m learning about myself and along with having intimate conversations with actors, writers, and directors it seems the constant thread is that the individual had the courage and the willingness to be foolish as they followed through fully on an inspired idea.

Everyone can relate to the person who follows through on an inspired idea, be it right or wrong, good or bad.  That is the individual who was “in the moment” and experienced it so fully that those in the room were affected in such a way, they cannot deny what they just experienced.

Those are the times, I’ve thought to myself, “okay, well that was undeniable.”

A working example of an undeniable moment for me was in Kenneth Lonergan’s film, Manchester by the Sea. The moment I’m highlighting was that very moment when Michelle Williams’ character speaks to Casey Affleck’s character on a street corner. That scene, I would argue, was undeniable on a universal level.

How they arrived at that moment as actors are, I imagine, Kenneth Lonergan’s deeply affecting script, two actors trusting in their respective craft and the courage to follow through at a level of communion I spoke of earlier.

As an actor, I may not be able to control the casting room I’m in, though what I can control is my willingness to be undeniable. As much as I would love to book the job if after leaving the room I overheard the casting director say “he may or may not be right for this part, but my god, what he just did was undeniable. He’s definitely going on our short list to call in again!”

May your excellence be filled with moments of being undeniable.