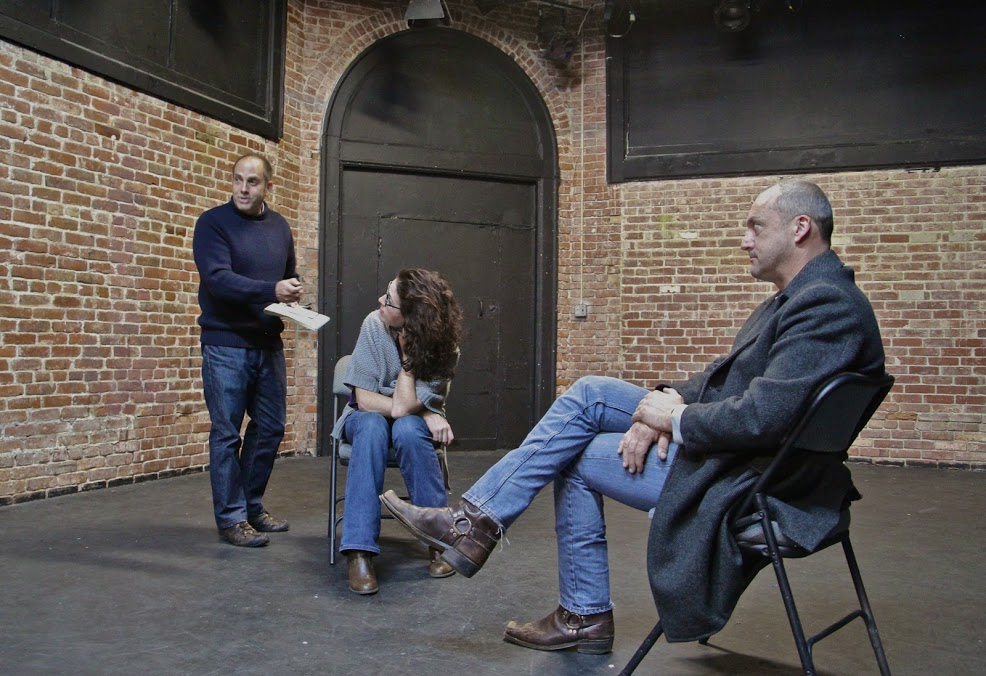 Now that I’ve surfed, eaten breakfast and socialized, it’s time to take a nap… I mean to get to work. Though in theory, I could easily continue to ‘soak up’ the Venice vibe for an hour more. But I won’t because there is work to be done today. The Webster’s Dictionary defines work as “activity in which one exerts strength or faculties to do or perform something.”

As an actor and acting coach, I work daily at my craft. For example, when I’m acting on-set, I’m listening and reacting to what’s being given to me. When I’m coaching, I’m listening and reacting to the specific needs of my client. On this particular day, I’m working with an actor on an audition for a feature film. With six pages to cover, we explore the text and the task at hand. In this case, the immediate task at hand is the need to learn the text (lines) since the audition is the following morning.

Now that pilot season (the period of time between January and April when the studios create samples of new shows) is in full effect I thought it would be a good time to share five of my favorite ways to learn your lines, whether it be for film, television, or a play.

However you decide to learn your lines, if you are in a crunch situation, get started right away. An advantage to learning the lines early on is that you get to start using your imagination, intuition, and instincts to create a dynamic character.