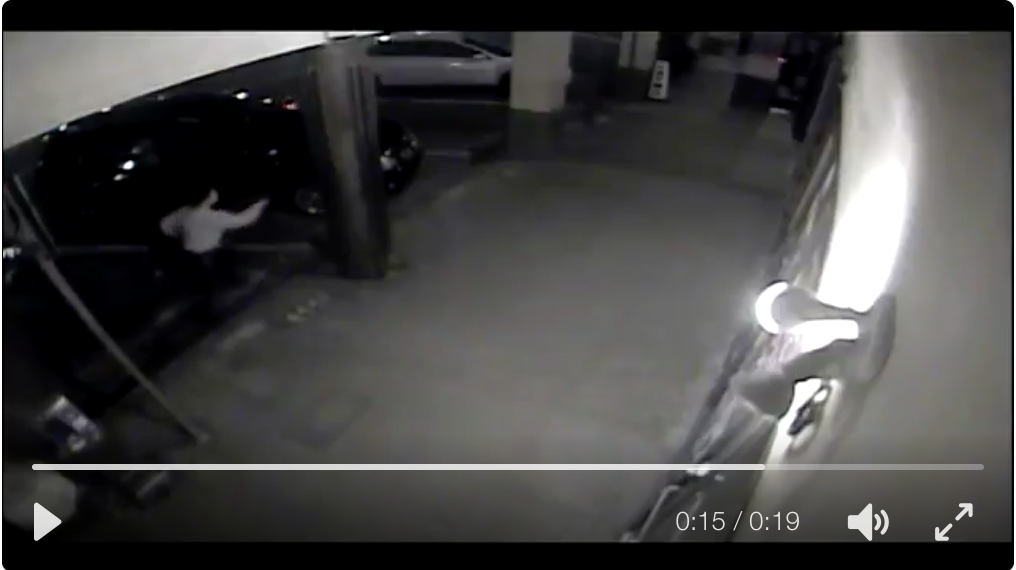 Police have arrested someone over the fatal stabbing of Jasmine Preciado. They have not yet released the identity of the person taken into custody. This person may be one of three wanted concerning the murder.

On November 21, witnesses reported seeing two women and one man in an argument with Preciado shortly before 9:30 pm. Preciado was found stabbed near the corner of Pacific and Windward Avenues in Venice.

The mother of a three-year-old was three months pregnant with her second child. Officers arriving at the scene found Preciado in the arms of witnesses. She was treated by Los Angeles Fire Department paramedics before being taken to a hospital, where both she and her unborn child died, LAPD Lt. John Radtke said.

Security video captured a group of people fighting, and then three leaving the scene in a black SUV. A car matching the one in the video was found a day later in the 900 block of Millwood Avenue in Venice. However, the police did not find any suspects.

Preciado’s friends and family are holding a fundraising car wash today and tomorrow to help cover funeral costs. Support the cause at Great Western Hoagies, 1720 Lincoln Boulevard in Venice.