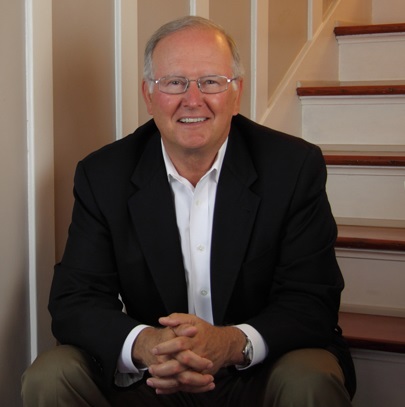 Venice local Mark Ryavec has entered the race for the District 11 seat on the Los Angeles City Council.

Ryavec has a long history of civic activism in Los Angeles, “I’ve prepared for this position my entire career. I love public service and I look forward to setting a new course at City Hall that focuses on the priorities of residents,” says Ryavec.

Having served as staff to the City Council, as chief deputy assessor for LA County, and as a coastal advocate for No Oil and American Oceans Campaign, Ryavec is currently president of the Venice Stakeholders Association.

“In light of yet another influence-buying scandal at City Hall I vow to take no campaign funds from outside CD 11 or from those with projects pending before the Council. I also will not accept more than $250 from any contributor,” he says.

Committed to helping the homeless, Ryavec says he plans to donate a third of his after-tax city salary to homeless serving non-profits.

“As I have traveled through the district I have found residents angry over the incumbent’s support for mega developments in West Los Angeles, Brentwood and Pacific Palisades,” says Ryavec. He believes this has been had a negative effect on the current homeless crisis in Venice.

An inveterate hiker, Ryavec intends to walk the length and breadth of CD 11 over the next four months to engage residents in a discussion about their priorities for improving City services in their neighborhoods.

For more information about Mark Ryavec or his campaign, visit http://www.markryavec2017.com