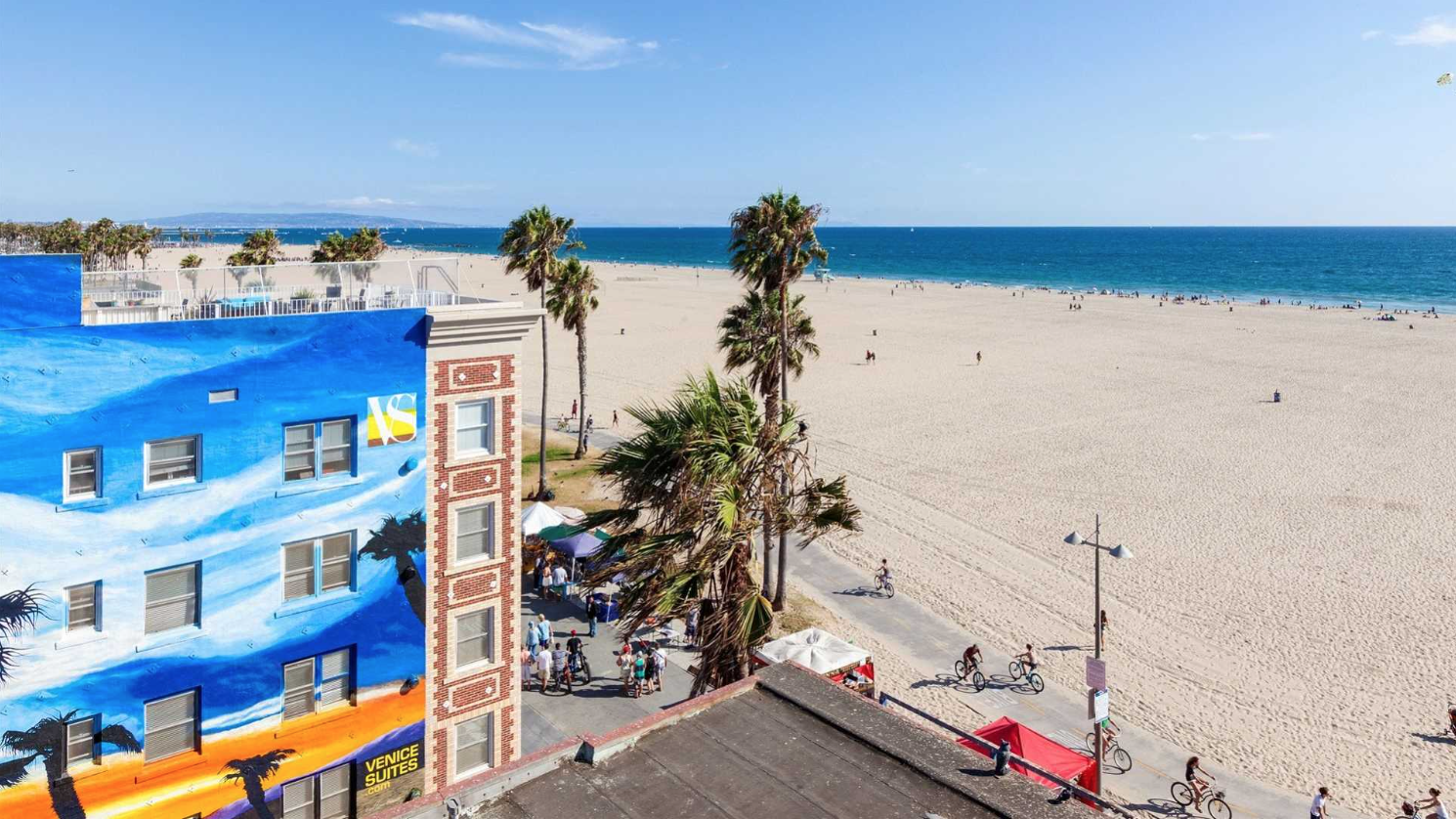 Last week, the City Council held a public hearing and then voted to certify the approval of a Venice Beach Business Improvement District, which property owners supported by an overwhelming 77% to 23% margin in the balloting process. Concerns were later raised that during City Council consideration of establishment of the Venice BID, which was conducted based on the advice of the City Attorney, not all stakeholders or members of the public were able to voice their views to the City Council.

The City Attorney has since determined that the concerns raised are valid. To address these concerns and comply with state law, the City Attorney’s Office indicates that a new hearing process must be initiated, and that balloting must be conducted again.

The City Clerk is currently preparing a new Ordinance of Intention, ballots and packages to restart the process. The new public hearing will be held 45 days from when the new ballots are mailed to property owners.

“It is vitally important that every member of the public who wishes to speak is heard and that the public hearing is held in accordance with the law,” said Councilmember Mike Bonin. “The Venice Beach BID will help create a cleaner and safer boardwalk for everyone to enjoy, and I remain committed to working with property owners and neighbors in the area to get the BID approved and operational.”