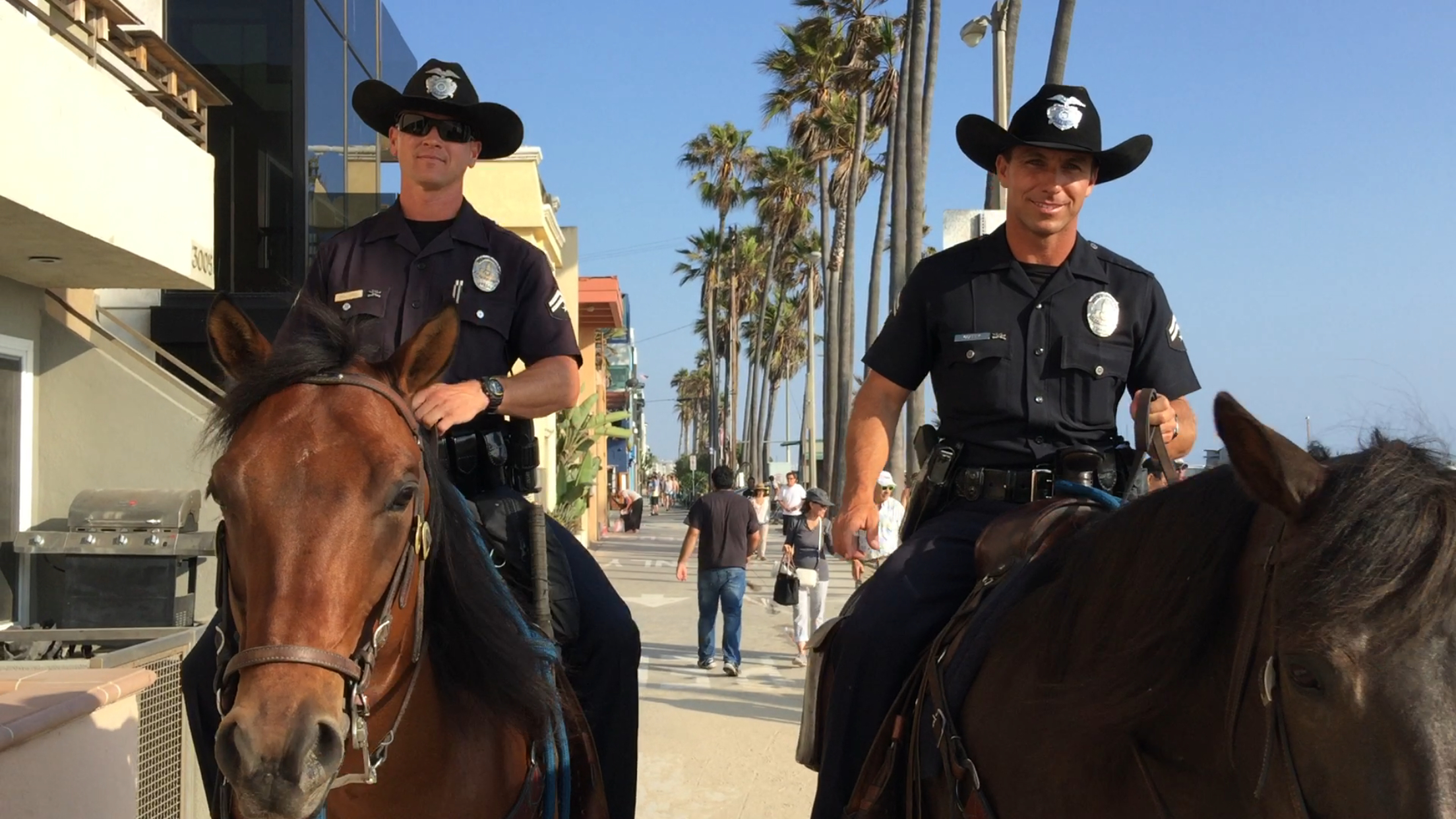 The Los Angeles Police Department will have additional resources to make certain it and other public safety agencies are supported following the killings of three law enforcement officers in Louisiana, Mayor Eric Garcetti said today.

“This violence against police officers undermines our democracy,”  said Garcetti. The added resources include doubling air assets, assigning officers from the elite Metropolitan Division, which includes the Mounted Unit, to back up responding patrol officers and adding additional resources to help screen 911 calls.

Garcetti is asking neighbors to, “do all you can to support
and thank our officers and their families today and every day.”

“The city of Los Angeles is committed to building and deepening
relationships. We will not be deterred from our mission to protect our
communities, support our police officers, and strengthen constitutional
policing in our city. We will continue that work with an open door in our
neighborhoods, in City Hall, and in our police stations,” he said.

The Los Angeles County Sheriff’s Department reported there were “no
specific or credible threats received by law enforcement for the Greater Los Angeles area,” in connection with the killings in Baton Rouge, Louisiana.