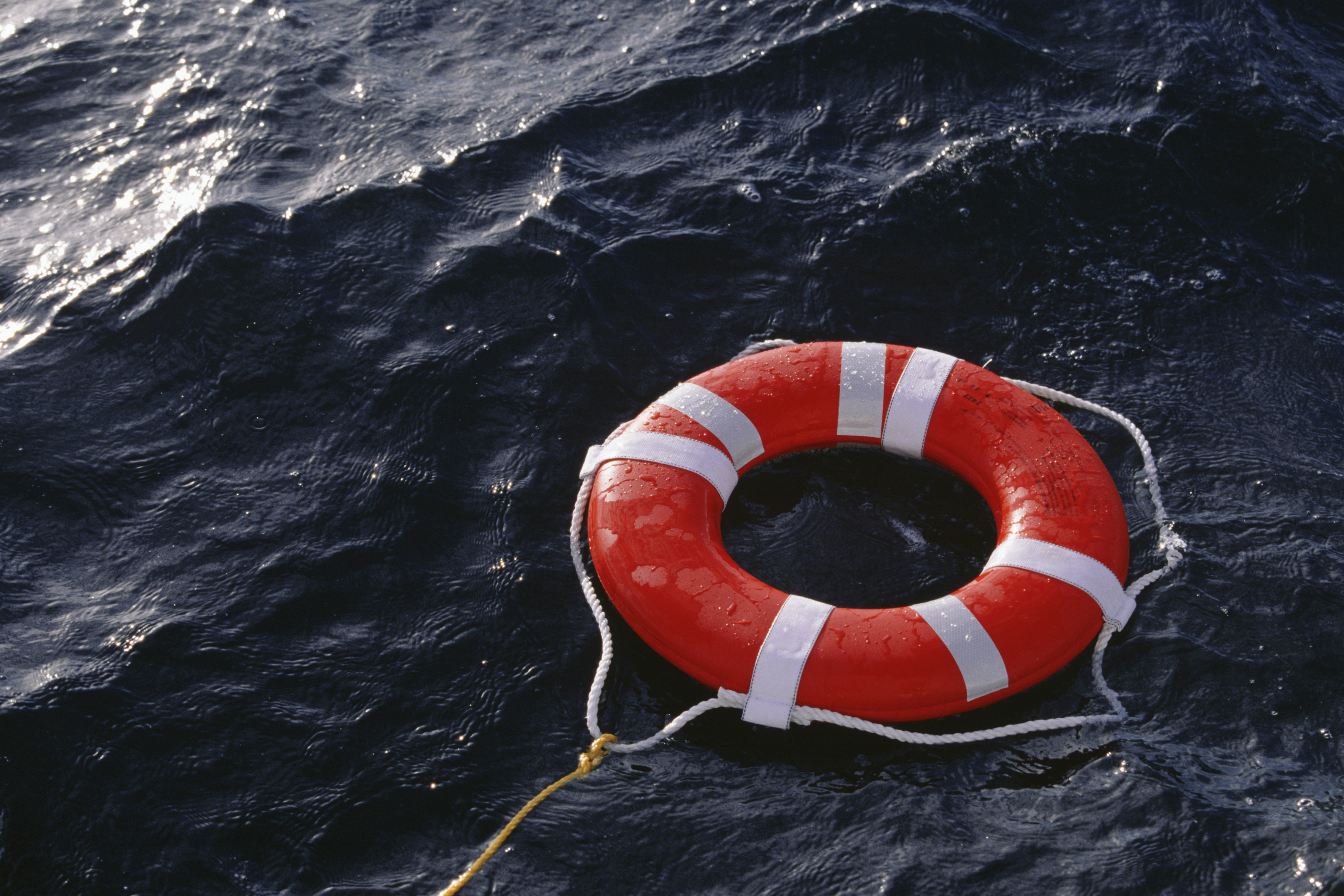 Twelve people were rescued after the 30-foot power boat they were on came close to sinking off Dockweiler State Beach near Marina del Rey yesterday.

Darci Tomey was on board and then she wasn’t. She captured the ordeal on Snapchat. She told CBS2 News the boat had started to take on water and friends on board had said, “Ok get the cups, scoop it out.” Their efforts were futile.

Tomey said it felt like only seconds before the boat was tilted, nose-up in the air before it started to sink, “we all slid into the water, we couldn’t hold on to anything,” she said.

Lifeguards were notified of the distressed craft just before 5 p.m.,
according to Kyle Peters, supervising dispatcher with the Los Angeles County Fire Department.

The boat was towed back into the marina, where crews worked to drain the waterlogged craft, Peters said. The rescued boaters were taken to the sheriff’s Marina del Rey Station. Peters said no injuries were reported.

By Melanie Camp May 2, 2016
Tags: featured in Opinion
Related Posts