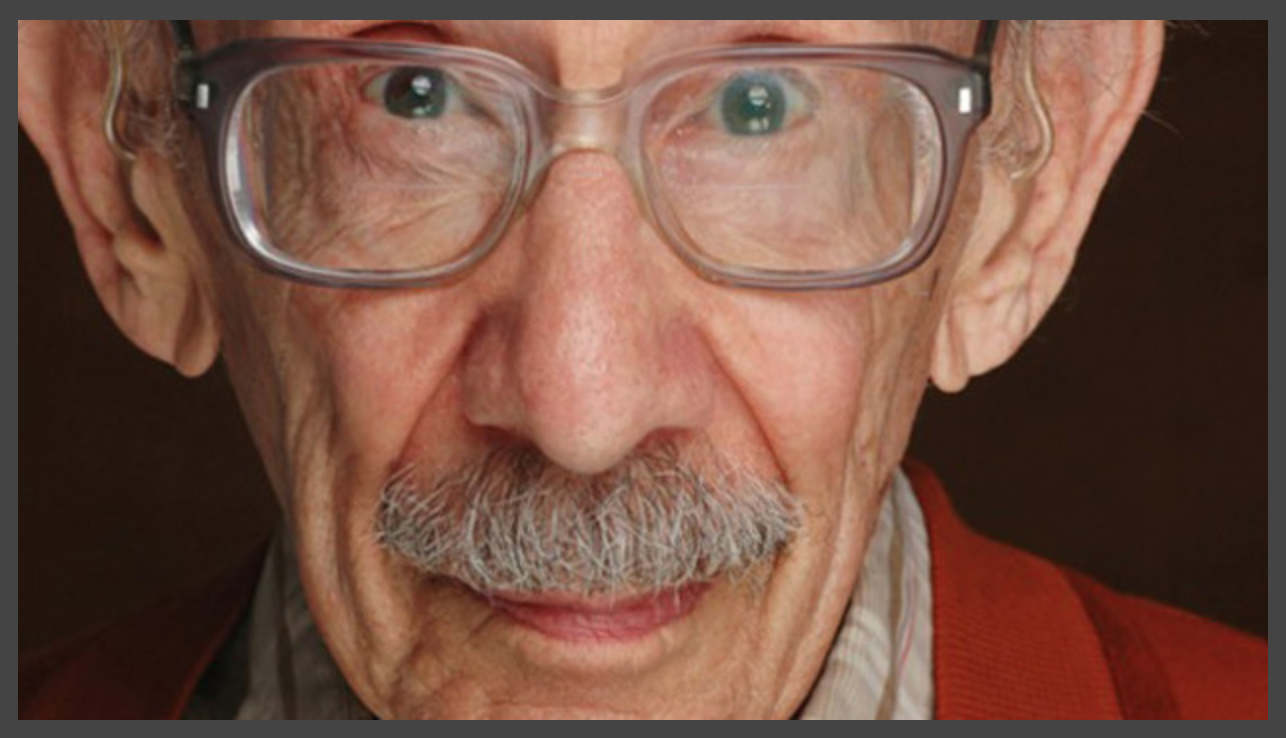 Photo Credit: David LaPorte Studio
6:11am
A funeral for veteran actor Earl Schuman will be held 2pm today at Hillside Memorial Park, 6001 W Centinela Ave in Los Angeles.
Immediately following the funeral, those who knew and loved Schuman are invited to join his son, Micky,  in a celebration of Schuman’s long and creative life at Mercede’s Grille at 14 Washington Blvd., in Marina del Rey.
Schuman’s passing is mourned by his many fans, friends, and family members, from around the world, and especially in his home community of Venice Beach and Marina Del Rey.
Having turned 100 years old on Feb 24th this year Schuman passed away exactly a month later, on March 24th, 2016 at Summerhill Villa, in Santa Clarita, CA.
Seeking a better life, Schuman moved to California with his wife, Beulah, and family from Oklahoma.
Best known for his dozens of recognizable roles in  National TV commercials from Coca-Cola, Doritos, Mercedes Benz, and Maxwell House, to starring roles in The Wedding Singer, Dodgeball, and  famous episodes of Seinfeld, The Drew Carey Show, Suddenly Susan, Becker, and Raising Hope.
Schuman’s  acting career began later in life at the ripe old age of 77 years old.  He was sitting and waiting for his wife at an audition when somebody walked by and suggested that he come in and read for a commercial. He booked the job.
Widowed after his wife died, Schuman leaves behind four children, Micky, Dick, Debbie, and Henry; 7 Grandchildren, Greta, Esther, Rachel, Shara, Eric, Andrew, and Ari, and many extended family and friends from around the globe.
By Melanie Camp March 28, 2016
Tags: featured in Opinion
Related Posts