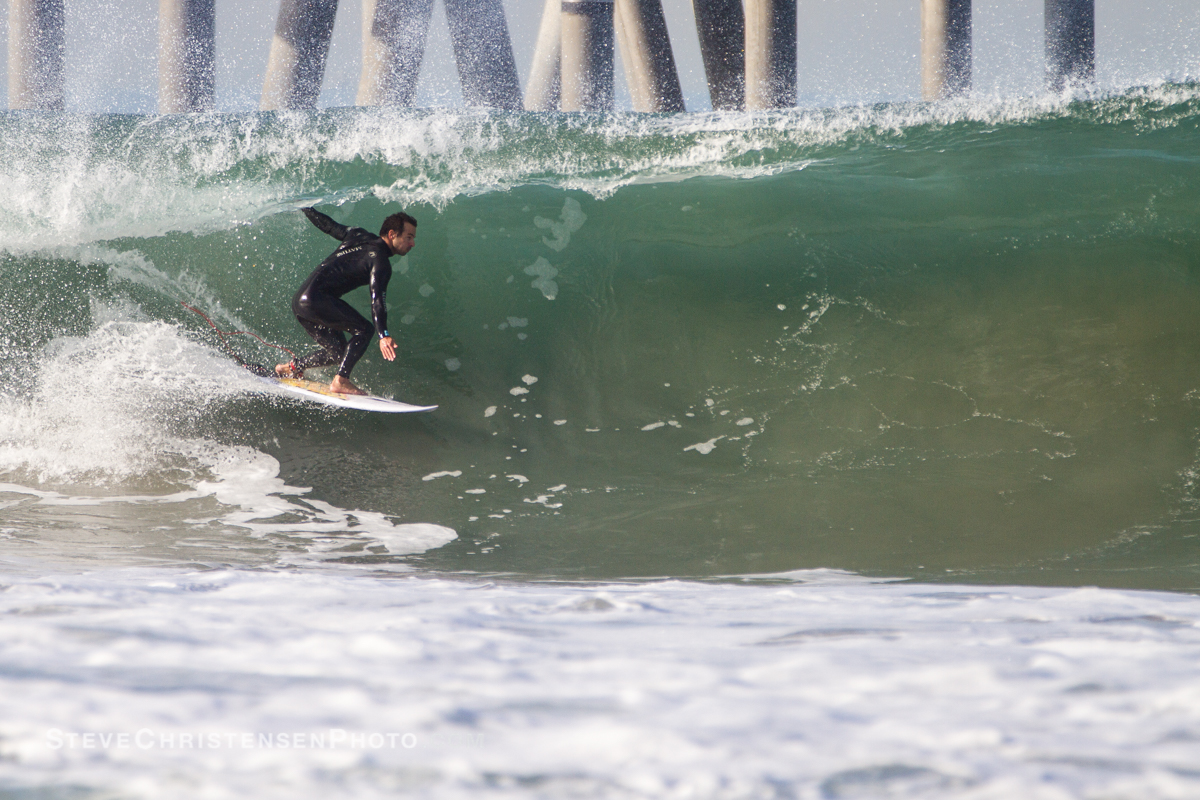 As rescue teams  will risk rough seas today as they continue to search for a man believed to have fallen in the water off the Santa Monica Pier early yesterday morning.

The National Weather Service warns high surf will strike the Southland’s coastline today, threatening swimmers, and surfers. Surf between 5 and 9 feet is expected as a result of an increasing
northwest swell, according to the NWS statement.

“There is an increased risk for ocean drowning,” says the NWS, “rip
currents can pull swimmers and surfers out to sea. Sneaker waves can suddenly wash people off of Beaches and rock jetties.”

Anyone caught in a rip current should not panic and remember to swim parallel to shore until you are able to break free.

The High surf advisory will be in force until 5 p.m. in Los Angeles
County, including Santa Catalina island.

A small craft advisory will be in effect until 11 a.m. Wednesday in some areas off the coast because of rough seas.