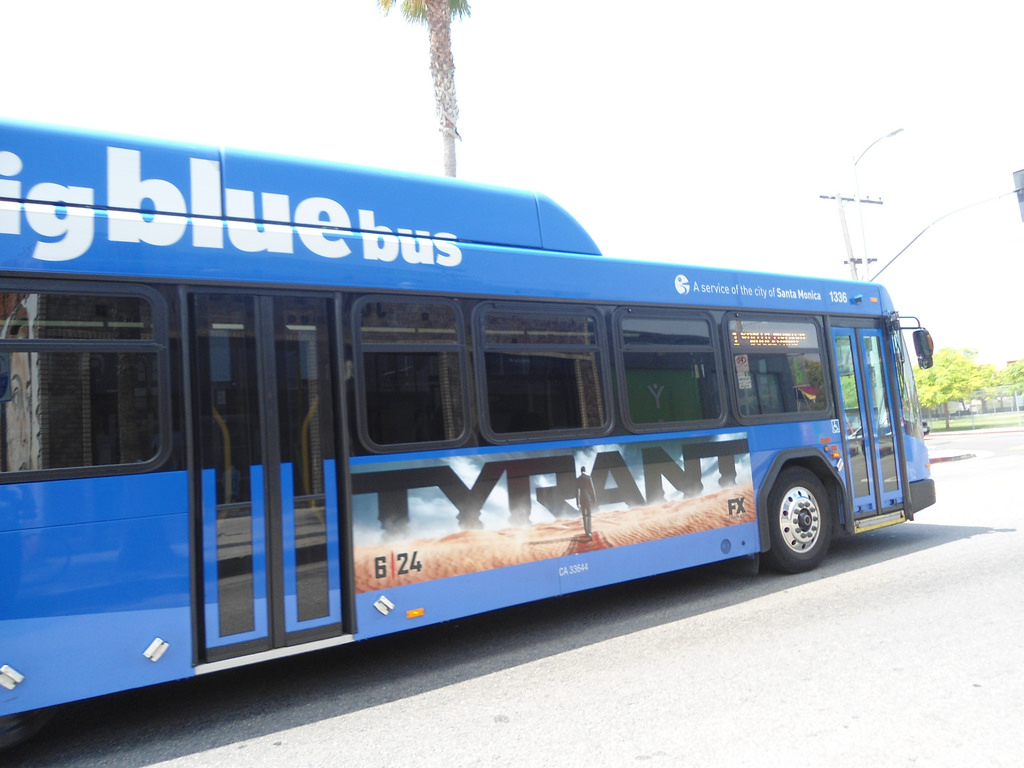 A meeting will be held tonight to address concerns from residents who have been affected by changes to the Big Blue Bus transit routes. Representatives of the Santa Monica Big Blue Bus Company will attend the meeting, on Wednesday, March 9th from 7-9 PM at Westminster Elementary School, 1010 Abbot Kinney Blvd., at the request of Councilmember Mike Bonin.

In an email to residents Bonin said, “I have been copied on a tremendous amount of email to the Santa Monica Big Blue Bus Company regarding upcoming changes in service. I want to assure you I am listening, and want to make sure Big Blue is listening, too.”

The new routes send buses down residential streets in Venice. Many residents living on those streets are concerned that the route changes happened without any public notification.

Venice resident Hanna Richards contacted Yo! Venice saying, “The Santa Monica Big Blue Bus system has started new routes that are going through residential parts of venice without contacting or notifying the residents living on those street. Big Blue Bus said they tried to contact the Venice Neighborhood Council three separate times and when they got no response they went ahead with their route system.”

Bonin said that many have “expressed great frustration with the elimination of service on certain streets, while others have objected to plans for new service to travel down the street you live on. Pretty much everyone expressed concerns about the outreach that had been done about the changes.”

The Big Blue Bus plays “a huge part of relieving traffic gridlock on the Westside and in Venice is increasing transit option for everyone,” says Bonin.

With the Expo Line opening in May, the new Big Blue Bus routes were planned to carry people from their neighborhood to the train.The Big Blue Bus system currently carries approximately 51,000 people per day and with the proposed changes being put in place that number is expected to go up by an additional 14%.”

Anyone concerned about the route changes are asked to come to tonight’s meeting, from 7-9 PM at Westminster Elementary School, 1010 Abbot Kinney Blvd.