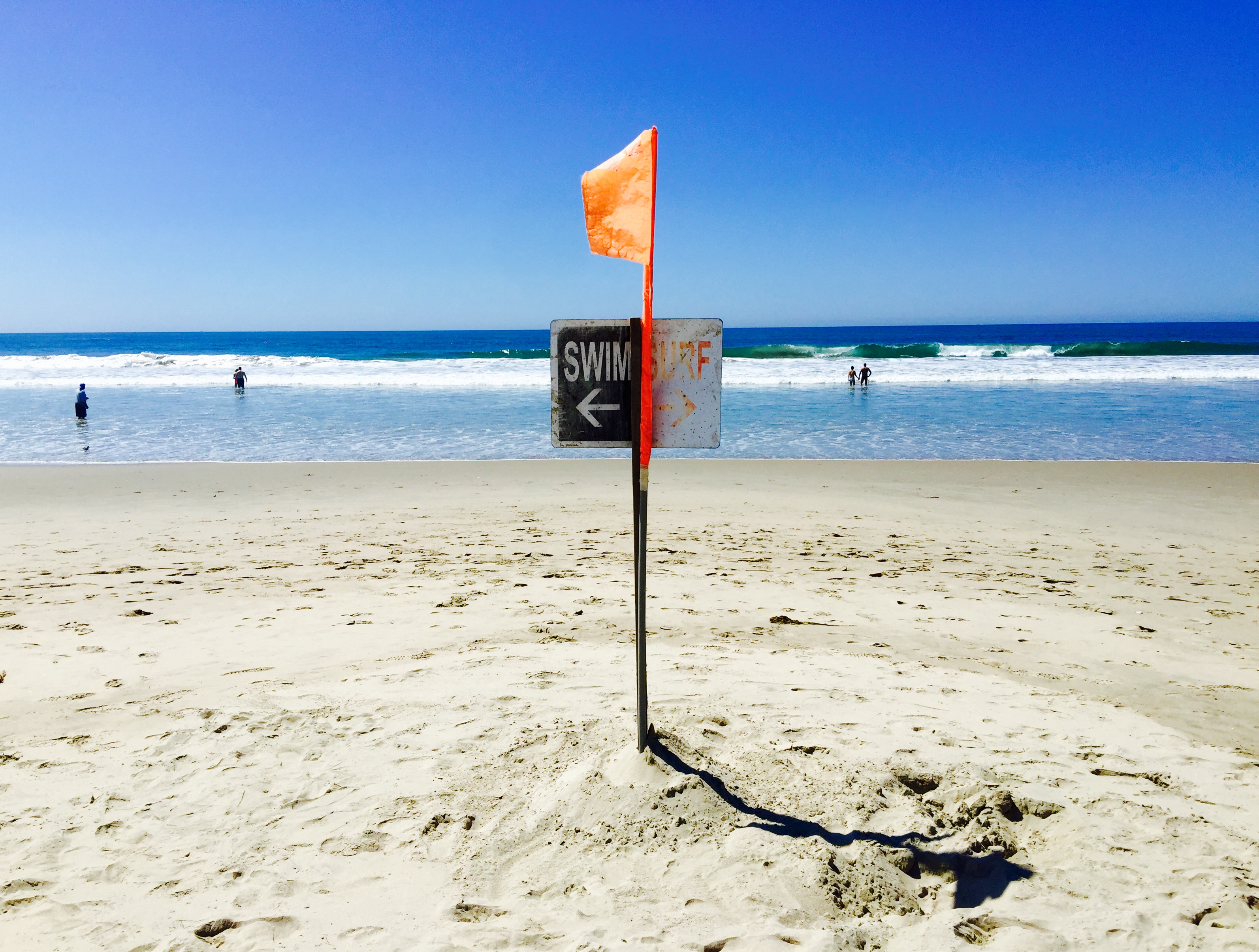 The Southland’s latest heat wave will peak today, generating triple-digit temperatures in several communities, and high surf will
slam the coast, producing perilous rip currents expected to last through much of the weekend, the National Weather Service said.

While the swell at Venice beach is yet to pick up, along the coast, “a moderately long-period swell will bring dangerous rip currents and increased wave activity at area beaches this weekend,” an NWS statement said.

Those planning a cooling dip this weekend are warned, “If you get caught in a rip current, try to conserve your energy and
not swim against the current. Try to swim parallel to shore to get out of the current,” the NSW statement said.

NWS forecasters said that the weather will create the risk of heat- related illnesses for residents of the region, especially the homeless, the elderly, infants, and people working or playing outdoors.

Forecasters urged residents to protect themselves and others from the high heat. The weather service’s recommendations included drinking plenty of water, wearing light and light-colored clothing, providing shade to livestock and pets, checking on elderly friends and neighbors, and “never leave any person or pet in a parked vehicle, even for a short time.”

The weather service said today’s temperatures will run 15-20 degrees above normal. It forecast sunny skies and highs in Los Angeles County of 86 on Mount Wilson; 87 in Avalon; 90 at LAX; 95 in Palmdale and Lancaster;  98 in Saugus; 99 in downtown L.A. and Long Beach; 101 in San Gabriel; 103 in Pasadena and Burbank; and 105 in Woodland Hills.

The heat wave will begin to retreat Saturday, followed by a drop of five to 10 degrees Sunday.