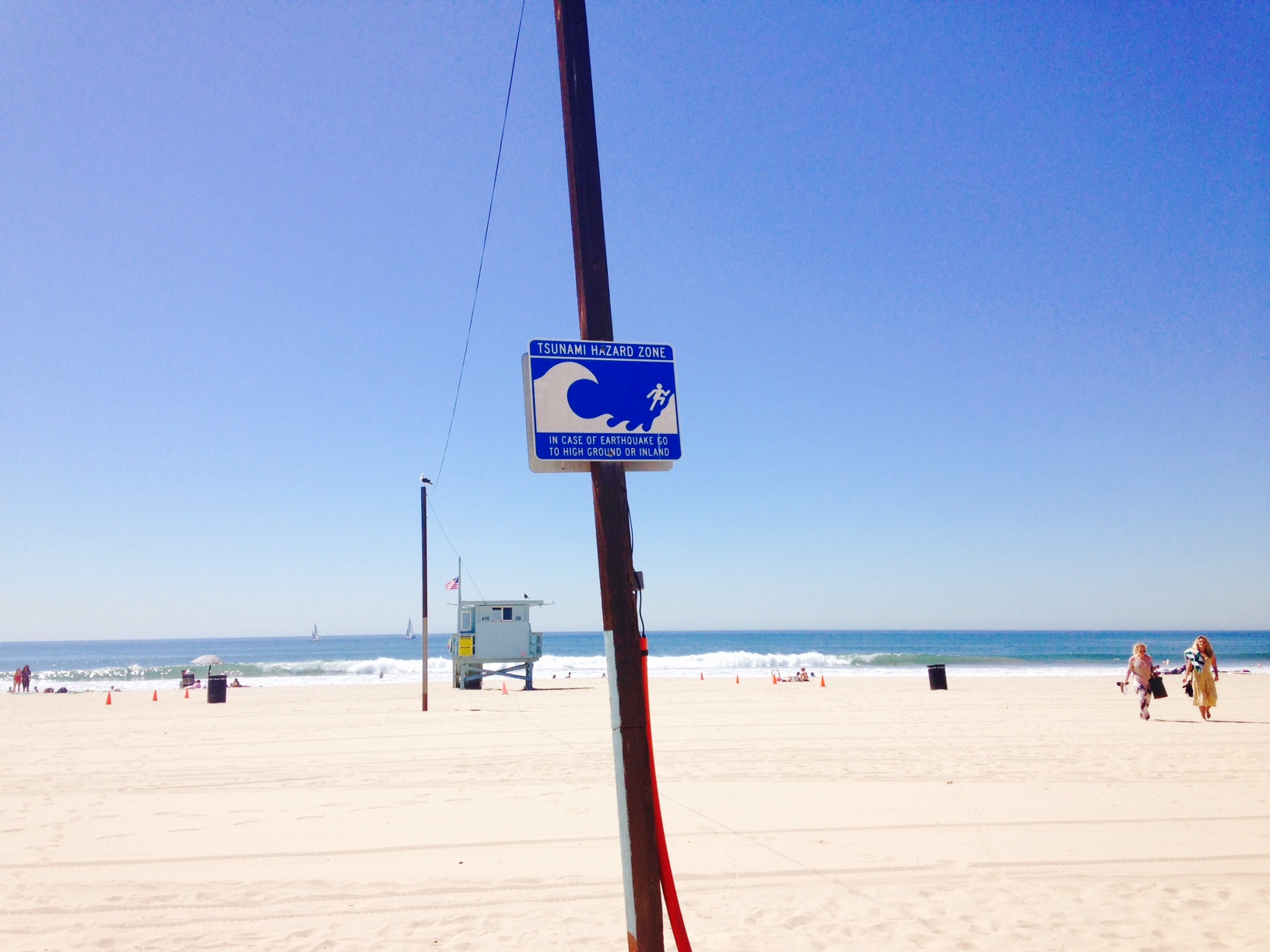 The magnitude 8.3 earthquake off the coast of Chile has triggered a tsunami advisory for the California coast.

The advisory means that a tsunami capable of producing strong currents or waves dangerous to people in or very near the water is expected. Significant widespread inundation is not expected for areas under an advisory. Currents may be hazardous to swimmers, boats, and coastal structures and may continue for several hours after the initial wave arrival.

People are being warmed to stay off the beach and out of harbors and marinas. While widespread inundation of land is not expected for advisory areas people are being advised to not go to the coast to observe the tsunami and stay away from the water until local emergency officials indicate it is safe to do so.

The tsunami advisory will remain in effect until further notice. Refer to the internet site ntwc.arh.noaa.gov for more information.