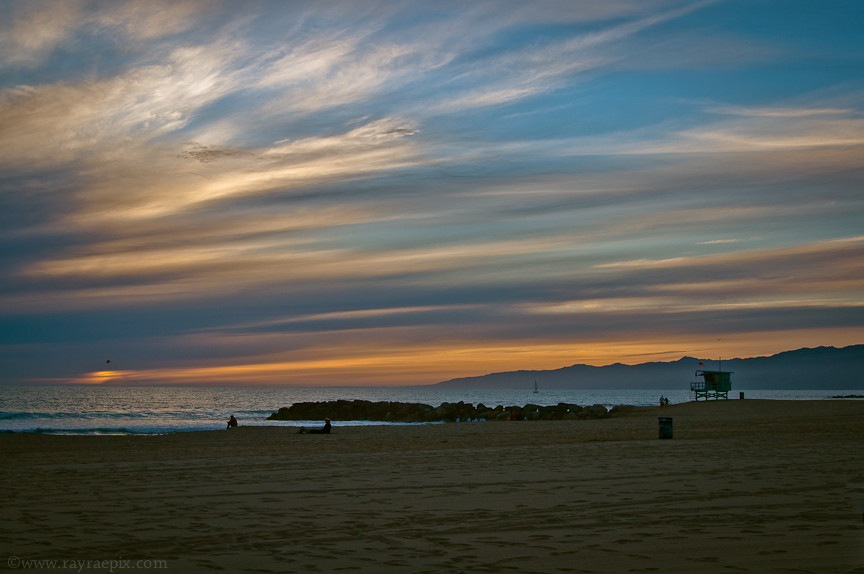 LAPD joined LA County Lifeguards in a search last night to find an 18-year-old man believed missing in the ocean near the Venice breakwater.

The man had been swimming around 7pm last night when he became separated from his friend. His friend reported him missing to police at around 10pm.
The search lasted about an hour and a half before it was discovered the man had returned safe and sound to the Rose Temple on Rose Ave., where he had been staying with his friend for the past few days.
Those searching for the man had been concerned due to the thick fog in the area.
By Melanie Camp July 21, 2015
Tags: featured in Venice Beach California, Venice Beach News, Venice Beach Opinion
Related Posts