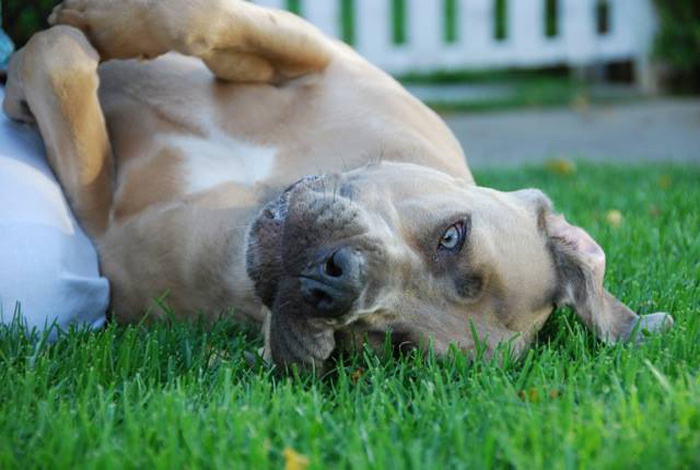 More pets go missing in America on July 4th than on any other day of the year. While we’re having fun watching fireworks and playing beer pong our furry friends are often hiding out, certain that Independence Day the movie is a real thing.

“Nostragreatdaneus said 2012 was the end of the world but it’s actually July 4th” said Scruffmonster the Jack Russell Terrier. Well she might have said that, or she was just yelling at a passing skateboarder.

The point is dogs will go missing today and we can all band together to reunite fur babies with their humans.

Feel free to use the forum to post pictures and spread the word by sharing the link on Facebook and Twitter. If you @YoVenice and we can retweet it.