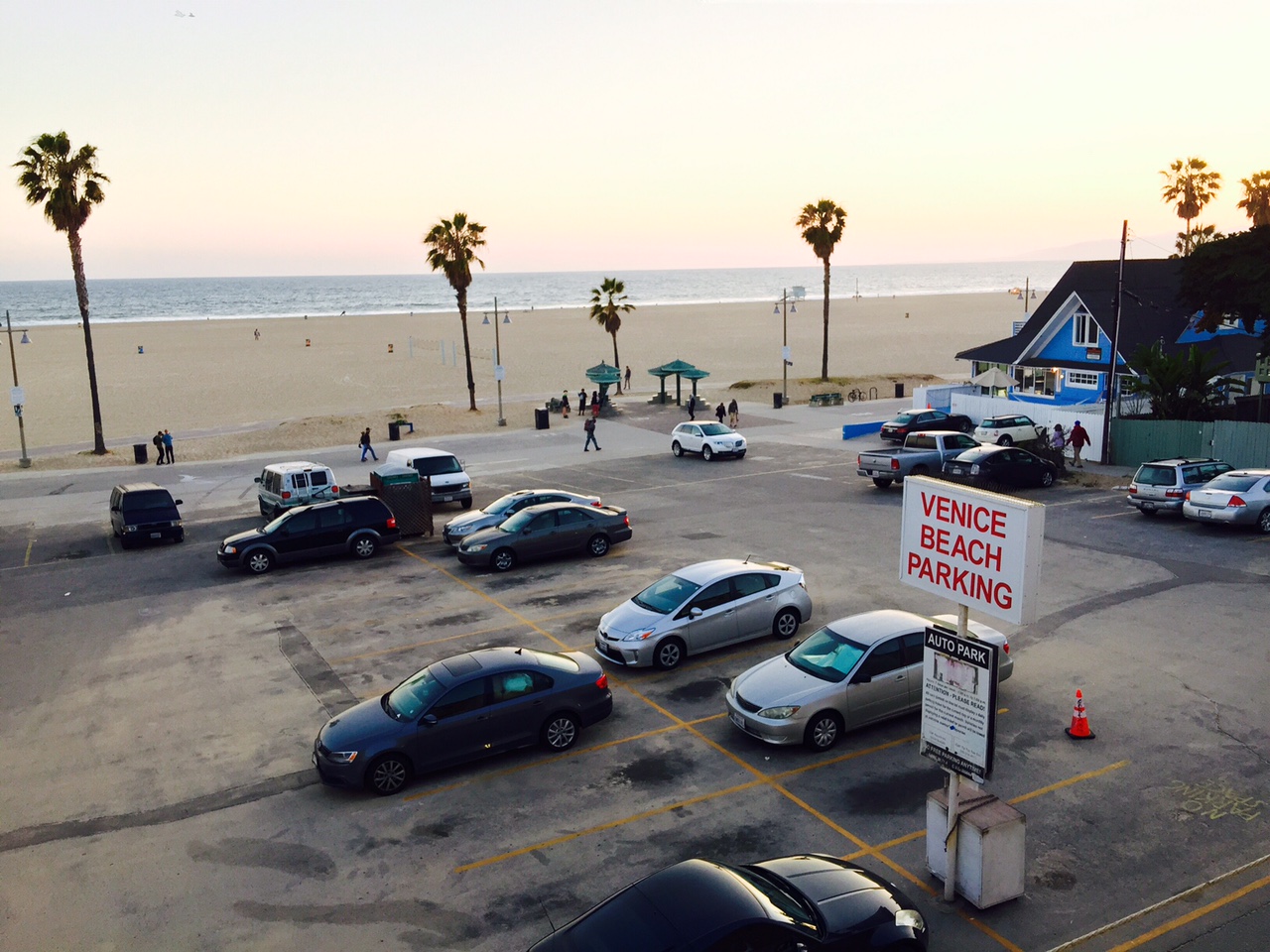 The 28,000sf office building will be a first for the boardwalk. The high tech office space will bring in just over 400 workers to the area.

The residents in attendance broke into heated discussion as to what such a large influx of workers will mean for the already overly congested beachfront.

Venice local, Ehron Sidel, lives across Speedway from the future development site. He says, “What’s going to happen is the parking situation is going to be a nightmare for everybody in the community. They’re looking at the proposal as an opportunity to make the project right as opposed to opposing it. We just want it to be legal and to be within the guidelines of the community. They’re also looking to make sure that it’s adequately developed so that parking isn’t an issue and traffic congestion isn’t an issue. Right now there’s may be 50 parking spots and they’re looking to add 400 people to the neighborhood, which is a really big multiplier.”

“I just came here to hear what everyone was concerned about. I think as any good architect would do I want to take into account what everybody thinks.” Irani said. “We’re providing a lot more parking than the use requires. We have shared parking agreements with several of the owners other projects on Ocean Front Walk and those will be maintained, we’re offering a lot of bicycle parking, a lot of outdoor space around the building, landscaping on Sunset Avenue. It’s a good building, it conforms to every planning code, the Venice Pacific Plan, there’s no discretionary approval required for anything except for the CDP itself. ”

“These people are powerful and do have to ability to make a development like this on the boardwalk, which is great, but for the immediate plans that are proposed, they’re basically squeezing every inch that they can out of it and it just needs to be negotiated down to where it’s a remedy to the community as opposed to a hinderance.” says Sidel

A petition was sent around to collect the names of those concerned about what the development would mean for the beach community.

One resident spoke of her concern that developers figure out loopholes to get what they want and that no one is checking up on a project once it has been built.

“I think that a lot of opposition comes out over these projects and I understand why, I am a Venice resident and I have been for over 20 years.” says Irani

“I’m opposed to the developers, I’m not on the side of the developers. I live right here, I’m not looking forward to the extra noise pollution, the parking’s also needed. I like my beach, I like my view, and I don’t want more commercial madness, noise, traffic, building, and a year of construction is not too cool either.” says resident Jeff Green who lives in the building located on Sunset Ave., directly across Speedway from the proposed development sight.

Long term Venice resident Ivonne Guzman says “anyone who has been in Venice for a period of time knows that we have something special here. We need to make sure we protect and conserve the beauty we have here.”

Rumors are spreading that the office will be used by a large local tech startup.