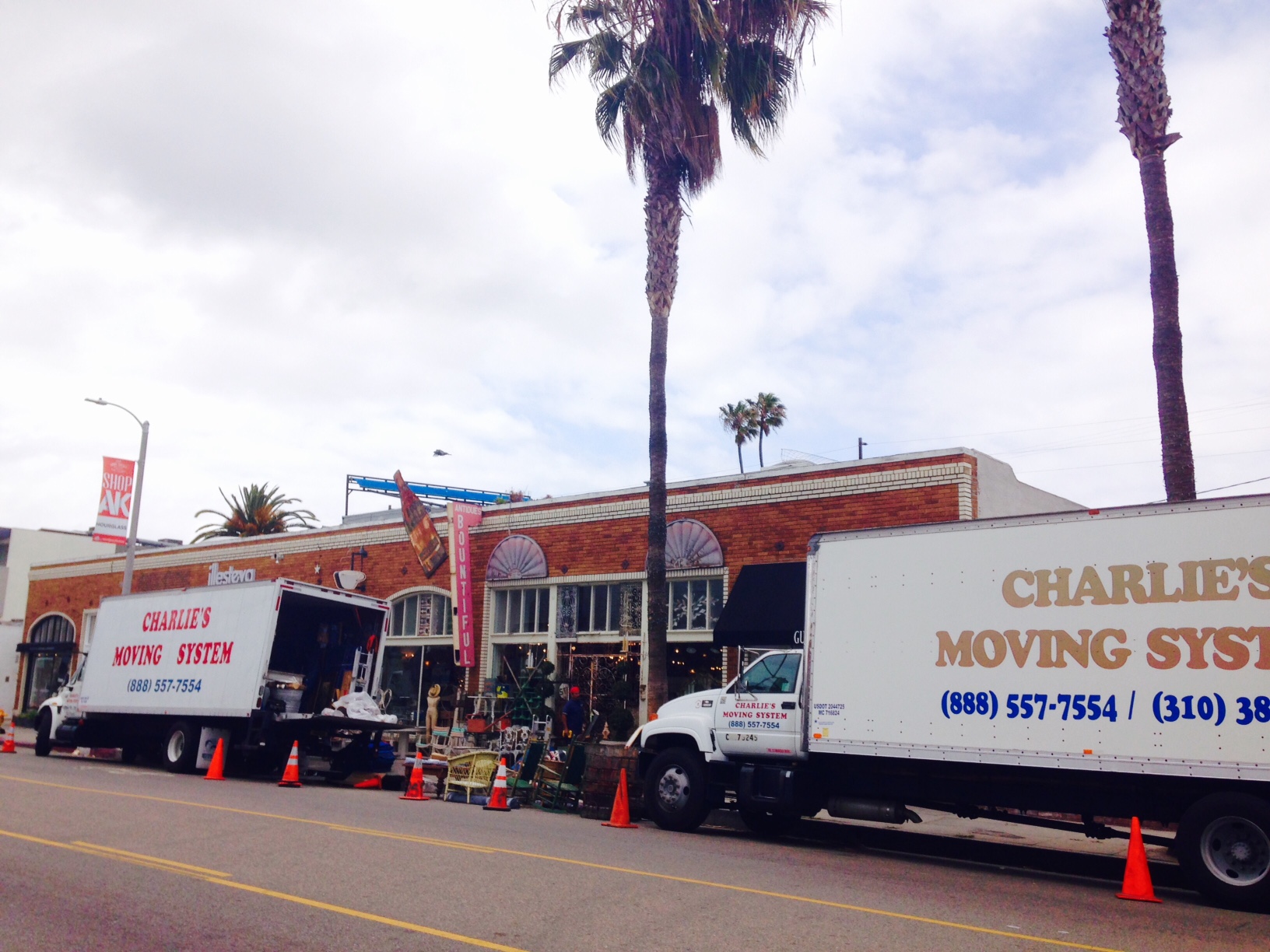 The single tenant site currently houses Wabi Sabi Sushi restaurant, and is located at 1637 Abbot Kinney Blvd. in Venice. The building was purchased for $7.4 million.

Ness Holdings acquired the property due to its in-demand location. Wabi Sabi is one of only a few restaurants with a CUP license as well as a Type 47 liquor license and Ness Holdings believes this will be a huge incentive for any future tenant.

Current tenant Bruce Horwitz told Yo! Venice that Wabi Sabi is no longer profitable. The restaurant will soon close joining a slew of other local favorites who have closed their doors, like Hal’s and Casa Linda.

Horowitz who is also responsible for popular restaurant Tasting Kitchen has a future Venice development planned on Rose Ave and will not be staying at the Wabi Sabi site.

Ness Holdings plans to reposition the property and bring in a new high-end restaurant or convert it into a high fashion retail store.

Steven Taylor, Founder of Ness Holdings, Inc., commented, “There is very limited availability on Abbott Kinney, especially for establishments with a Type 47 liquor license. It’s also one of the few free-standing properties on this booming street in Venice. We’re excited for this acquisition and confident about the continued growth prospects of Abbot Kinney.”

Sign of the times: Bountiful on Abbot Kinney will soon join others, like Hal’s and Casa Linda, and move on.