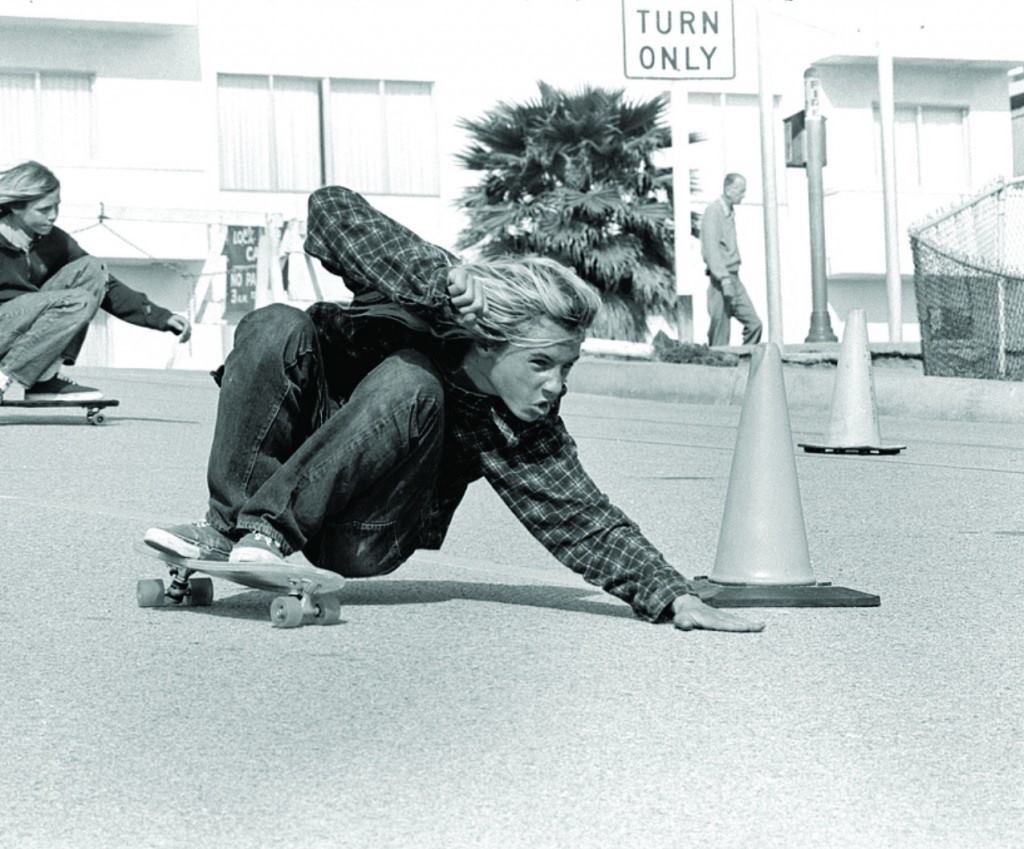 Famed skateboarder, surfer, and Venice native Jay Adams has passed away in Mexico on August 14, it was reported today. He was 53.

The news was confirmed on the Instagram page of Stacy Peralta, who directed the documentary Dogtown & Z-Boys. Adams was one of the personalities featured in the documentary.

According to Peralta, a heart attack claimed Adams’ life.

Adams was apparently on vacation with his wife in Mexico.

According to a friend, he was surrounded by family and close friends.
Adams broke new ground in both sports and inspired generations of skaters and surfers with his innovative style.
After years battling drug addiction and several stints in prison he became a devout Christian.
Asked what his idea of perfect happiness is, Adams said: “Knowing that I’m standing right before God. Not having to worry about what happens after I die makes the whole world a happier place.”
Adams is survived by his wife Tracy, his daughter Venice, his son Seven, and his stepson Dillon Agnew.
By Parimal Rohit August 15, 2014
in Venice Beach California, Venice Beach News, Venice Beach Opinion
Related Posts