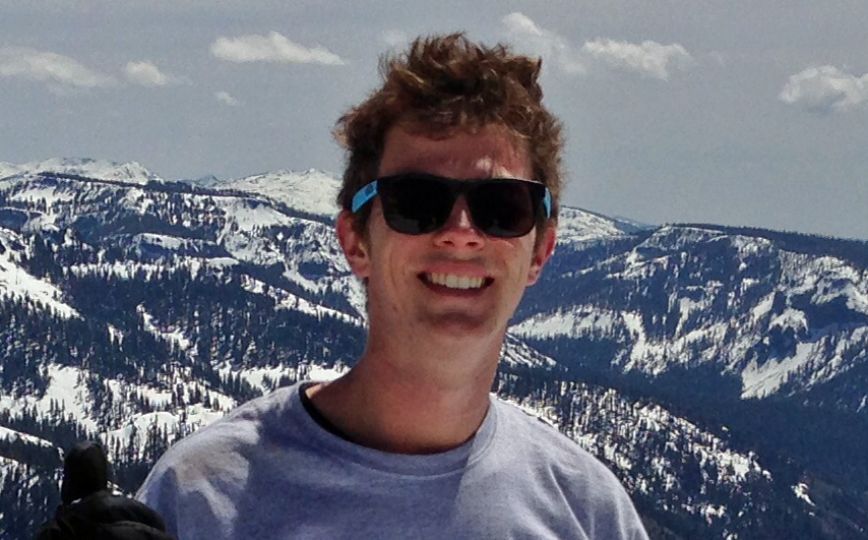 Loved ones of Venice Beach lightning strike victim Nick Fagnano gathered Tuesday night at a church in North Hollywood for a prayer vigil, with one friend describing the 20-year-old as the “nicest person anybody will ever meet.”

Fagnano died of injuries suffered about 2:20 p.m. Sunday when bolt of lightning electrified the water near the Venice pier.

Two of Fagnano’s friends who were with him at the beach when the accident occurred organized Tuesday’s vigil.

Friends said Fagnano was about the leave the beach but decided to go back into the water to rinse off just before the strike. Firefighters said he was in grave condition when pulled from the surf.

“Nick just went in the water,” friend Alex Zamora told KTLA at the vigil. “Me and Brett were out by the volleyball courts and we hear this big loud bang.”

According to the National Weather Service, Fagnano became the 16th person killed by lightning strikes this year.

Seven adults and a 15-year-old boy were hospitalized following the thunderstorm, according to the Los Angeles Fire Department.

Friend Matt Cohen said Fagnano was “just the nicest person anybody will ever meet.”

“His smile was infectious; his personality was incomparable,” Cohen said.

Fagnano, who worked at the Ace Hotel in downtown Los Angeles, was a graduate of Notre Dame High School in Sherman Oaks, where he was pitcher on the baseball team. He planned to enter USC’s Price School of Public Policy this fall as a junior.

“There was so much commotion when the lightning struck on the beach, he was not one of those recovered in the first response,” Fagnano’s mother, Mary, told the Daily News. “His friends were looking frantically for him, couldn’t find him. Half an hour after lightning struck, his body was found about 50 feet out.”

The other people who were hospitalized after the lightning strike were expected to fully recover, fire officials said.