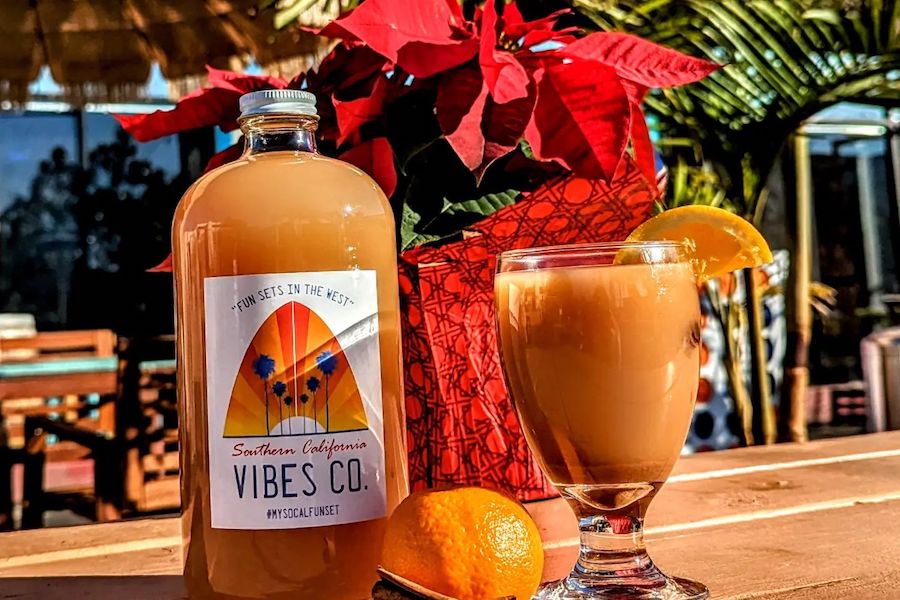 Honest Abe Cidery seems to be in the process of opening a new location at 1522 Abbot Kinney in Venice as reported by Toddrickallen.com who noticed an ABC license application notice on the front window.

According to Toddrickallen, the license states that a “small beer manufacturer” is moving in. Honest Abe Cidery’s website states, “Honest Abe traces its roots back to old family traditions in parts of Kentucky where Prohibition-era laws ban alcohol still to this day. Our libations were born of necessity and resourcefulness and carried on for generations by a passion for quality. The recipes are steeped in tradition and the tastes are refined by the warm Southern California sunshine. Made with fresh and local ingredients and Honest values…just the way you want it to be.” and also advertises that the company produces 40 unique House brewed Ciders, Meads and Craft Beers.

Honest Abe Cidery is also affiliated with SoCal Vibes Co. which we reported will also be opening a taproom on Abbott Kinney back in November at the same address.