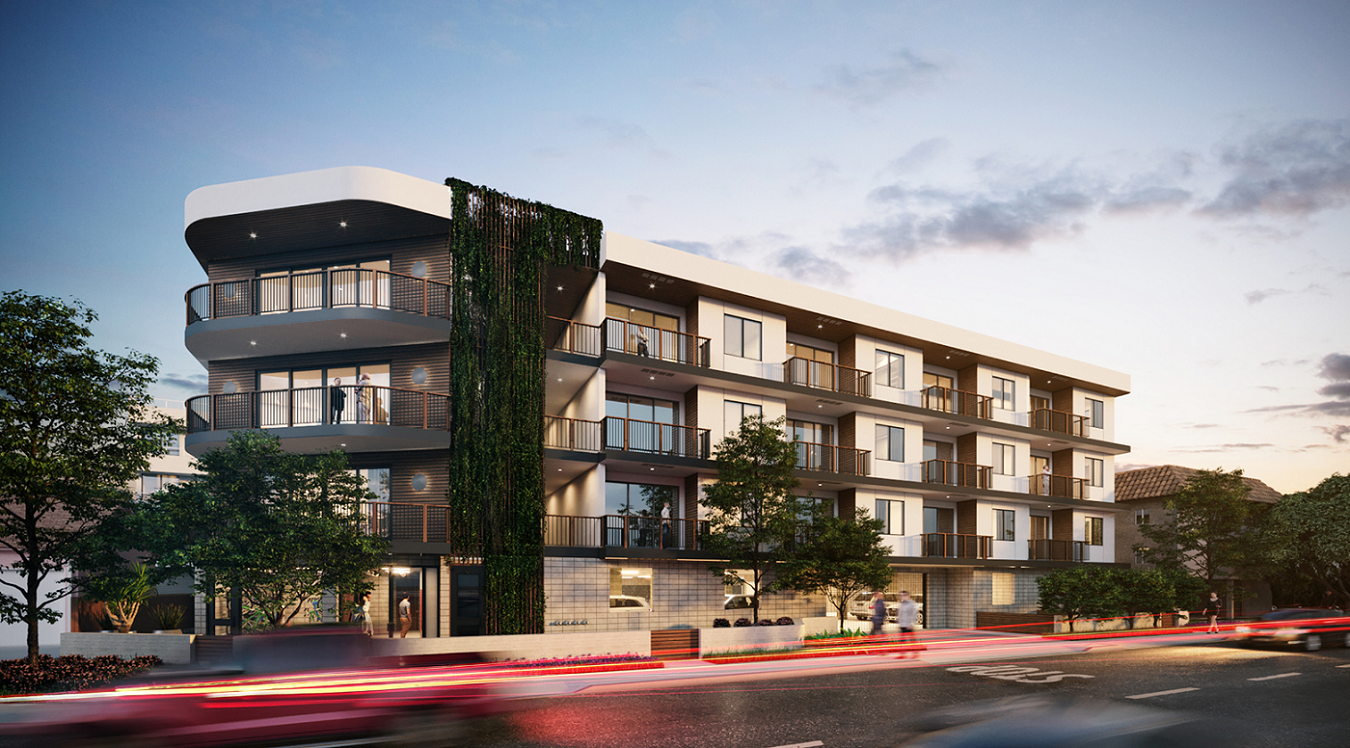 Project will be located at 12763 Mitchell Avenue

This new development will be located at 12763 Mitchell Avenue and the structure is planned as a four-story building with 27 apartments to be rented at market rates with a parking garage onsite on the ground floor level.

There were originally three buildings at the location with a total of 25 units within them per city records. The buildings’ former occupants were evicted through the Ellis Act in 2019.

Common will be the company overseeing the structure’s operations according to Beach City Capital’s social media account. MUL-MAC is the designer of record and the plans for the development are for a low-rise structure in the contemporary style according to renderings reported by Urbanize Los Angeles.

The development should be completed in 18 months.