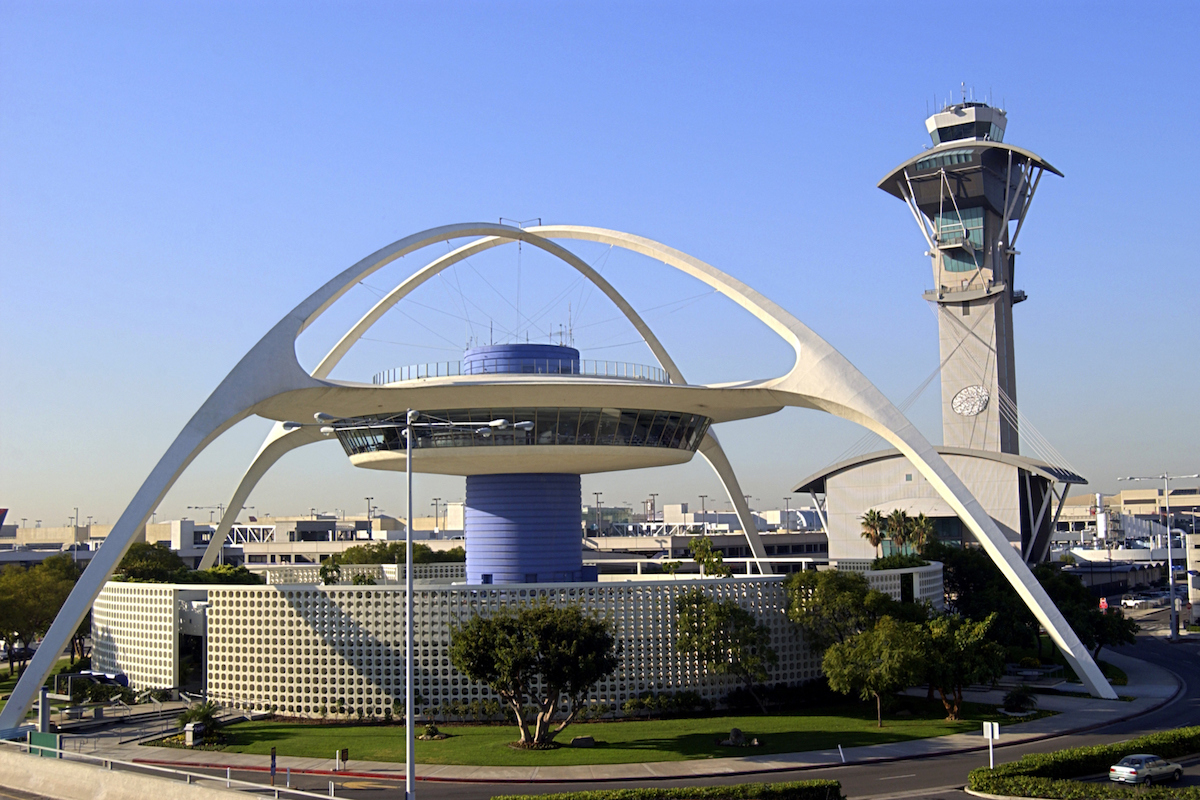 Michael Williams sentenced for smuggling  what he believed was meth through LAX in exchange for $8,000

A former Transportation Security Administration (TSA) officer was sentenced last week to 70 months in federal prison for smuggling  what he believed was methamphetamine through Los Angeles International Airport (LAX) in exchange for a total of $8,000 in cash.

Michael Williams, 39, of Hawthorne, was sentenced December 9 by United States District Judge Fernando L. Aenlle-Rocha. Williams had previously pleaded guilty on June 10 to one count of attempted distribution of methamphetamine.

In 2020, federal authorities conducted undercover operations involving Williams, whom they suspected of helping smuggle narcotics past security checkpoints at LAX.

“During the operations, Williams met several times with a drug source to receive what he thought was methamphetamine,” federal officials said in a press release. “As a TSA employee with unscreened access to LAX, Williams agreed to deliver the ‘methamphetamine’ in a backpack to the drug source’s accomplice in the men’s restroom past the airport terminal’s security checkpoint.”

According to prosecutors, after taking possession of what he believed was real narcotics, Williams transported an unscreened package containing the fake methamphetamine beyond the TSA screening area and delivered the package to another individual. This individual, whom Williams did not know was a federal agent, on both occasions exchanged $4,000 in cash in the stalls of the men’s restroom in the airport’s secure area.

“It is critical to national security that the government agents who are charged with keeping our nation safe do not sell their access to criminals,” prosecutors argued in a sentencing memorandum.