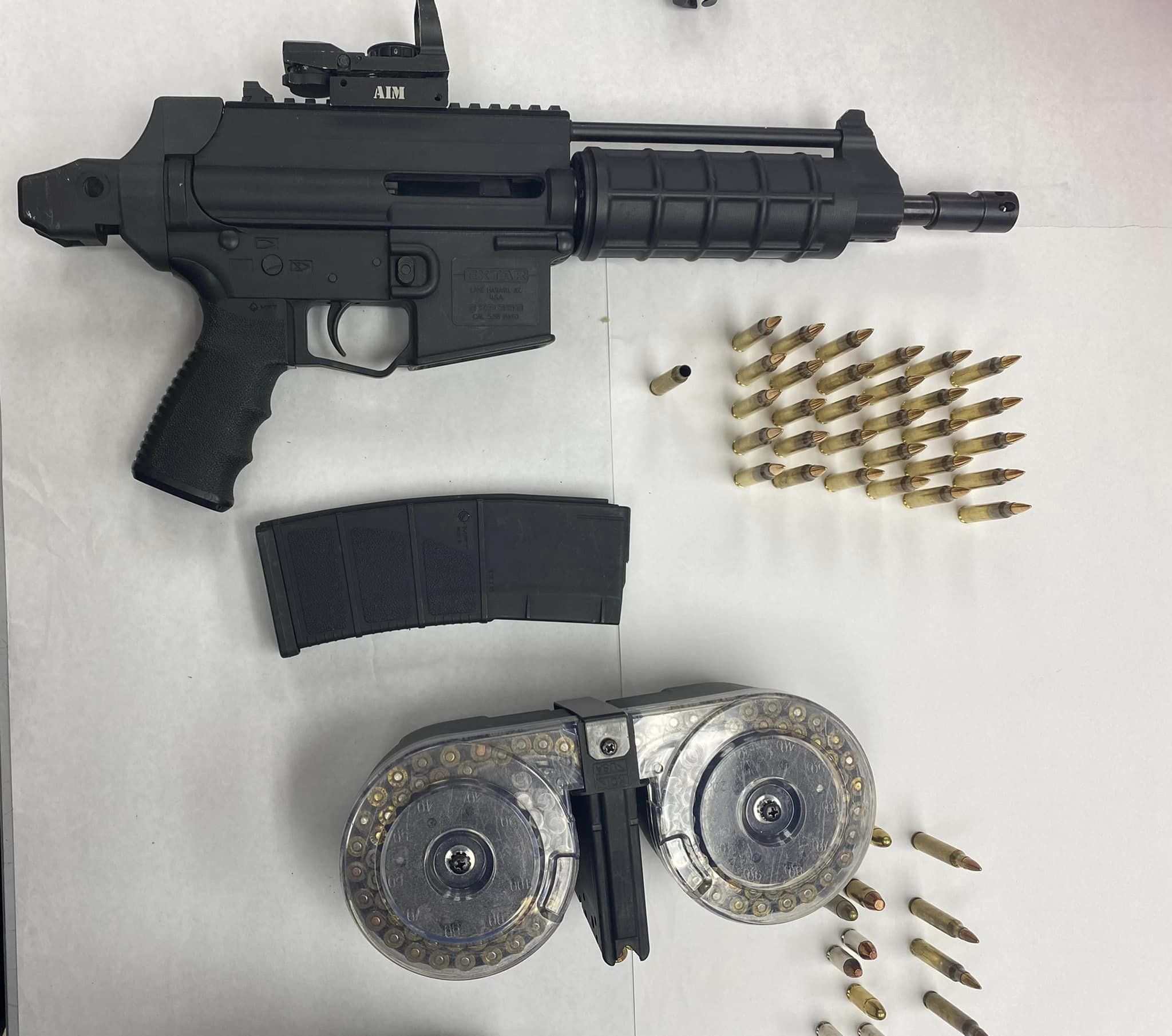 A man was arrested last week for a series of Culver City armed robberies in which he rear-ended multiple vehicles before stealing victims’ cellphones while armed with a handgun.

According to the Culver City Police Department (CCPD), on November 9 around 1:45 p.m., officers responded to a report of an armed robbery that had occurred in the area of Washington Boulevard and Sepulveda Boulevard.

“Officers met with the victim, who explained that the suspect rear ended her vehicle and then approached her, armed with a handgun. The suspect took the victim’s cellular phone and then entered his vehicle and drove away,” the CCPD said in a press release.

“Officers met with the victim who was also rear ended and approached by the suspect, while armed with a handgun. The suspect demanded the victim’s cellular phone and then drove away towards National Boulevard and out of sight,” the CCPD said.

The victim provided police with a description of the suspect, as well as a vehicle description including the license plate number of the vehicle.

CCPD Detectives began investigating the robberies and placed a “want” into the law enforcement wanted vehicle system, as well as notifying neighboring agencies.

Later that day, around 4:45 p.m., the Beverly Hills Police Department (BHPD) located the suspect vehicle in their jurisdiction, via its public safety camera system. BHPD officers conducted a high-risk felony traffic stop in the area of Wilshire Boulevard and Beverly Boulevard, and proceeded to take the suspect into custody.

“During this process, the suspect fired a single gunshot from within the vehicle, which did not result in injuries to anyone on scene. Beverly Hills Police Officers proceeded with utilizing less lethal weapons and a K9 in ultimately apprehending the suspect,” CCPD said.

According to police, the Beverly Hills Fire Department was on scene and provided medical aid to the suspect for injuries sustained during the encounter. The suspect was transported to a local hospital where he received further medical treatment and was later released to the custody of CCPD Detectives. During the arrest, officers uncovered a handgun and assault rifle inside the suspect’s vehicle.

The suspect was transported to the CCPD and booked for several charges, including armed robbery, discharging of a firearm and resisting arrest. CCPD Detectives, in collaboration with the California Highway Patrol, are also investigating the suspect for possibly being responsible for multiple shootings on the freeway in different parts of Los Angeles earlier that afternoon.

This case will be presented to the Los Angeles County District Attorney’s Office for filing considerations.

By Yo Venice Staff November 18, 2022
in Crime, News
Related Posts