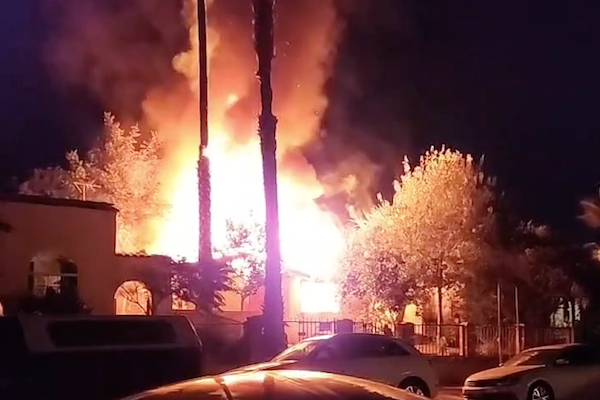 The LAFD responded to the first incident early Tuesday morning around 5:30 a.m. at 657 Flower Avenue. According to the LAFD, it took 18 firefighters just 23 minutes to access, confine and fully extinguish the blaze involving a previously burned 936-square-foot home built in 1922.

Later in the day, the LAFD responded to another fire at 813 Brooks Avenue at a one-story, single-family home. Crews arrived on the scene to find a fire burning in the attic of the house. It took 33 firefighters 22 minutes to put out the blaze.

In both incidents, no injuries were reported.

The cause of both incidents remains under investigation.

By Yo Venice Staff October 27, 2022
in News
Related Posts