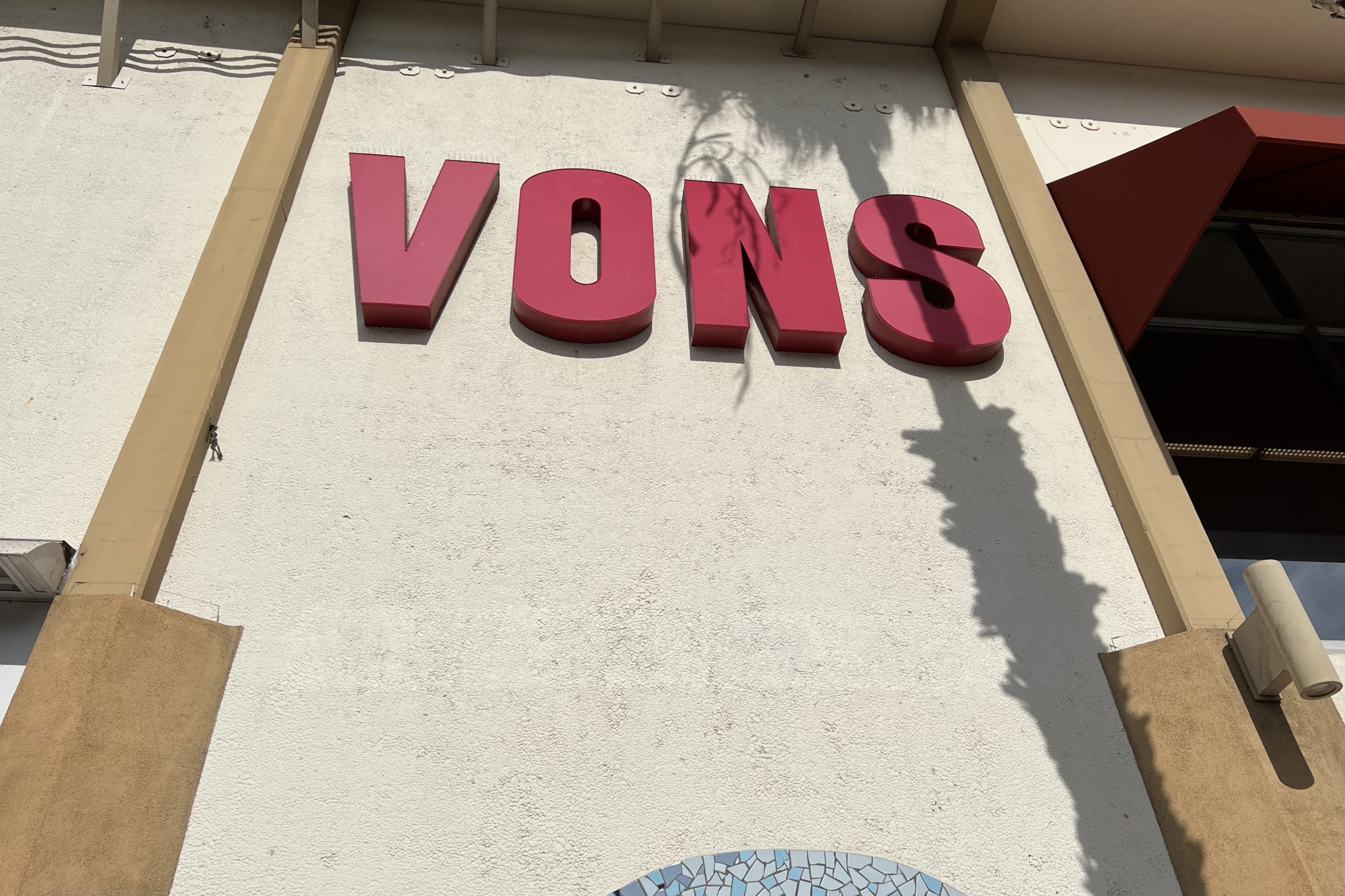 Last Friday it was reported that Kroger had bid to purchase Albertsons for $20 billion or $34.10 a share. The merger is contingent on approval from the federal government’s regulatory agencies.

The union locals cautioned that the merger could “cause significant harm to local grocery store industries, workers and customers in the Western United States from the Canadian border to Southern California and east to Colorado by giving the combined companies a monopoly. Kroger owns Ralph’s and Food 4 Less and is the largest grocery operator in the United States, Albertsons owns  Albertsons, Safeway, Vons and Pavilions.

Kathy Finn, UFCW 770 Acting President said, via emailed statement,“The proposed merger of these two grocery giants is devastating for workers and customers alike and must be stopped. Just as our UFCW workers stood together to negotiate landmark new contracts with both Kroger and Albertsons/Safeway last year across the western US, we will stand united to fight for access to nutritious food, safe shopping experiences, and investments in good jobs in our communities. Essential UFCW grocery store workers emerged stronger from the COVID-19 pandemic, winning improved protections against the virus, store violence and other threats. Standing together, we know our voices are stronger than the corporations’ anti-worker rhetoric,”

Kroger did not respond to a request for a statement, but a Ralph’s representative responded by referencing already released statement on the merger on their website. In it, Rodney McMullen, Kroger Chairman and Chief Executive Officer said, “We are bringing together two purpose-driven organizations to deliver superior value to customers, associates, communities and shareholders. Albertsons Cos. brings a complementary footprint and operates in several parts of the country with very few or no Kroger stores. This merger advances our commitment to build a more equitable and sustainable food system by expanding our footprint into new geographies to serve more of America with fresh and affordable food and accelerates our position as a more compelling alternative to larger and non-union competitors.”

In that same statement, Chan Galbato, Co-Chair of the Albertsons Cos. Board of Directors and Chief Executive Officer of Cerberus Operations said, Today’s announcement marks the successful outcome of the Board-led review of strategic alternatives Albertsons Cos. announced in February. This transaction with Kroger provides substantial value to shareholders and exciting opportunities for associates to be part of a combined organization with the ability to better support the lives and health of millions of Americans.”

By Yo Venice Staff October 20, 2022
in News
Related Posts