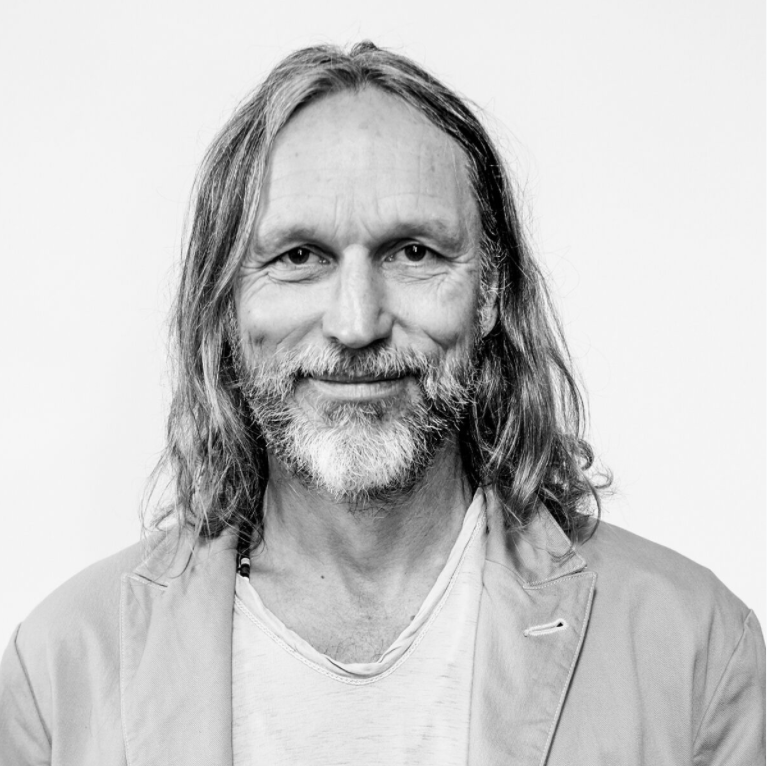 Industrial designer Christopher Stringer and Elizabeth Paige Smith, who are married, live in their Venice Bungalow home and have engineered the bungalow to reflect their work as craftspeople and artists as reported by Architectural Digest.

Christopher Stringer, a former Apple designer, said as quoted by Architectural Digest, “We’re fortunate because we have obsessions that happen to be our jobs. And the design of our home, the way we live in it, it seeps into our work.”

The couple first moved to the Bay Area from Los Angeles after they met in 2008. According to Smith, as quoted by Architectural Digest,  “We spent about a decade in seclusion up there.” Smith lived in Los Angeles after attending school and Stringer felt an affinity for the city of Venice. One of their friends who worked in real estate gave them a tip about the Venice bungalow that they now call home, a bungalow built in 1927. Architectural Digest quotes Stringer, who said, “The moment we saw it, we thought, ‘This is exactly what we’ve been looking for,”

While they had not intended to make the bungalow their primary residence, it became clear to the couple that they had strong feelings about the bungalow after two years of renovating the property. Architectural Digest quotes Stringer, who said, “We fell in love with it as something that wasn’t intended as our full-time residence. But we experienced a noticeable lifestyle change in this home. It became our sanctuary.”

The couple wanted to preserve the building’s Venice Beach style, so they didn’t change the exterior of the structure and worked on the inside of the home to suit their tastes and lifestyle. Smith said, as quoted by Architectural Digest, “We both felt a really strong desire to preserve the house, maintaining its original bones. We were not interested in building a box, as the newer developed homes here tend to strip away a lot of the culture of Venice.”

Their focus was, according to Architectural Digest, “creating ephemeral and almost glowing rooms filled with cedar, walnut, and mahogany wood, Smith’s stunning art, and Stringer’s eye for aesthetic yet functional design. (Before he left Apple in 2017, Stringer greatly contributed to the design of the PowerBook, iMac, iPod, iPhone, iPad, MacBook, Apple Watch, Apple Pencil, and HomePod. Nowadays, his triphonic speaker design, Syng, is what’s making waves, and those globular fixtures make a few appearances in the home.)”

It took a lot of work to transition the home’s inner workings to suit an artist and a designer with very distinctive taste. Stringer said, as quoted by Architectural Digest,  “The house is the chain of experiences we bury ourselves in, how we want to feel, where we want to be, how we build the story of the day. We really resonate with waking up with natural light, so above our bed we carved out a skylight. This starts our day with the sky straight overhead, which may sound invasive, but it gives us a signal of what the day is going to be like.”

The second floor of the home is illuminated by natural light but the main floor is much different, Smith explains, as quoted by Architectural Digest, “Christopher grew up in Australia, and I grew up on an island, so we’re both drawn to the idea of these remote oases,” says Smith, who was raised in the Cayman Islands before going to the University of Kansas (or as she says, “moving from one island to another”). “We were conscious of maintaining the original garden windows throughout the first floor, which not only draw the light in, but also bring more of the nature in as well. This, in effect, is not only a response to the original architecture, but also to our shared upbringings.”

While the couple knows that the new interior design of the home is something different from the original and specifically tailored for them, they feel they have honored the history of the structure. Stringer states, as quoted by Architectural Digest,  “Sometimes when I look at a part of the home, I think, ‘Perhaps this is getting closer to the feel of how it was originally intended. We all participate in every part of a home to different degrees, but there’s this constant rigor to get to the sense of feeling that every space is right.”