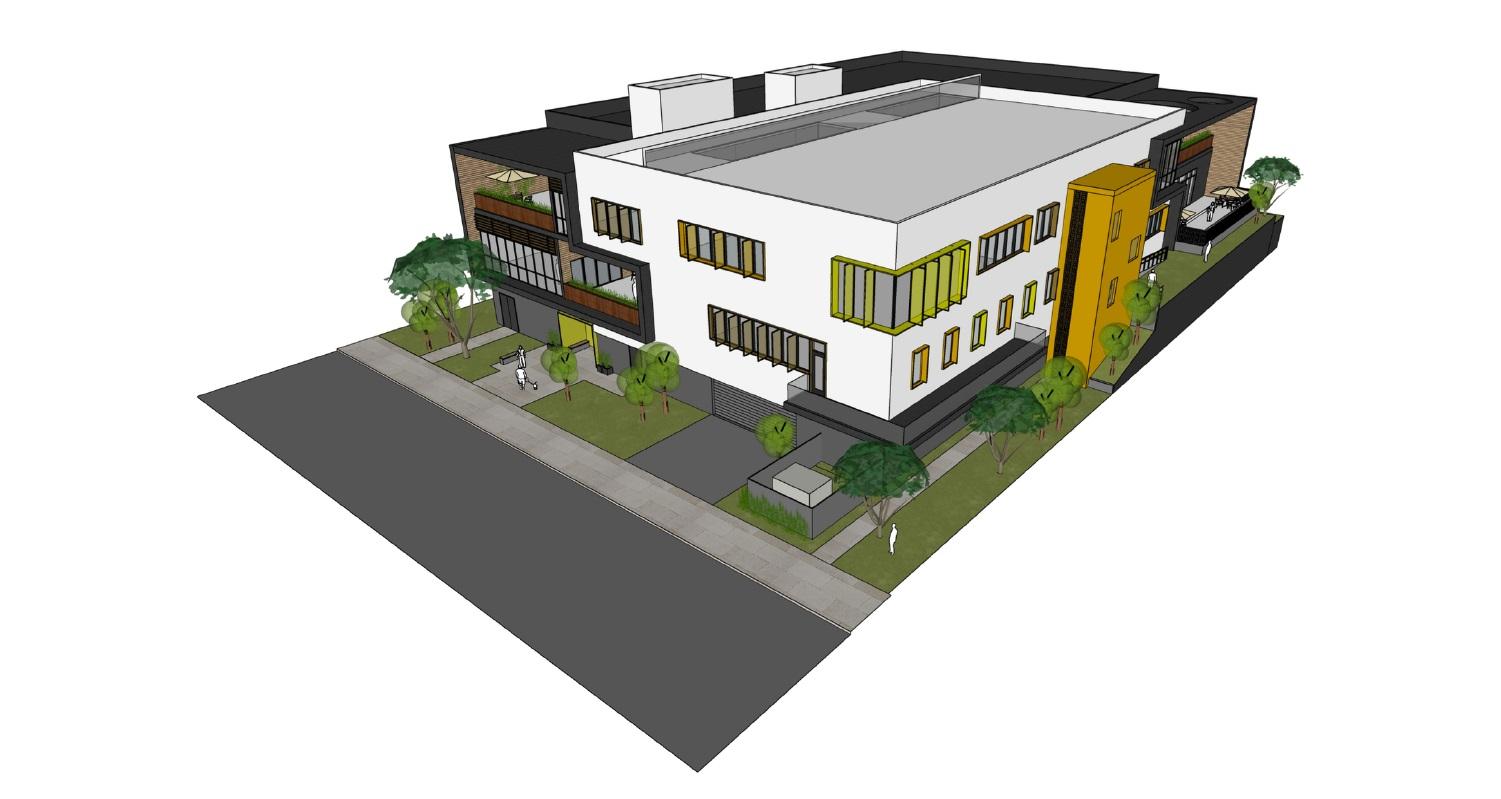 Three-story building would include 167 beds

A permanent homeless shelter with 167 beds is being planned at the West LA Armory.

A plan to redevelop the West Los Angeles Armory Building into permanent supportive housing that was approved in 2016 is finally starting to move forward as reported by Urbanize Los Angeles. This plan could bring 1,200 units to the West Los Angeles VA Campus of desperately needed affordable housing. The campus is in the West Los Angeles area, close to the 405 freeway, Westwood and UCLA. This move is intended to provide unhoused people with a new set of services and homes on the southern edge of the VA Campus.

The Armory was built in 1964 and was previously used as a winter shelter for ten years. The shelter only held about 160 beds, for mixed-gender occupants, which wasn’t the fullest use that the shelter could provide. The Los Angeles Department of Health Services has released a notice of the intent to convert the Armory to provide long-term supportive shelter.

The current project’s plan is for a three-story building that would be built to the south of the armory and would hold 167 beds. The renderings for this part of the project are for a low-rise building with a modern style. The building would have separate male and female dormitories, outdoor patios, a library, and recreation and dining areas.

The shelter would employ between 50 to 55 staff and be open 24 hours a day. Construction is estimated that it would take approximately 16 months to complete and construction could begin in 2023.