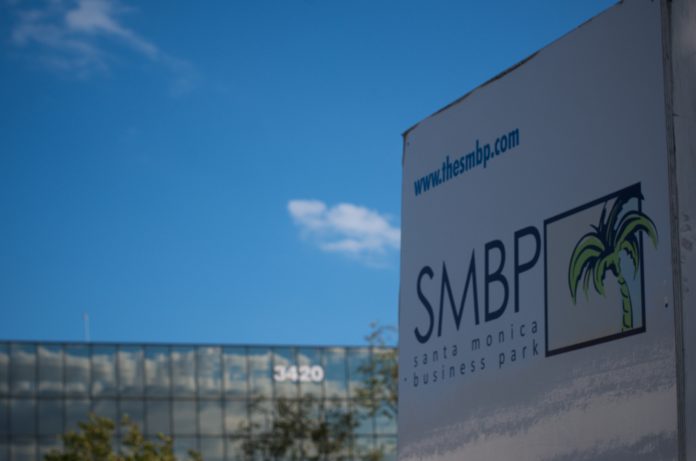 Snap Inc– the parent company of Snapchat–recently laid off 20 percent of its workforce, a total of 1,300 jobs. Nearly a third of these terminated employees worked out of the company’s Santa Monica headquarters.

Snap CEO Even Spiegel announced these layoffs last week in a company-wide memo.

“Our forward-looking revenue visibility remains limited, and our current year-over-year QTD revenue growth of 8% is well below what we were expecting earlier this year. While we will continue our work to reaccelerate revenue growth, we must ensure Snap’s long term success in any environment,” reads the memo. “As a result, we have made the difficult decision to reduce the size of our team by approximately 20%. The scale of these changes vary from team to team, depending upon the level of prioritization and investment needed to execute against our strategic priorities. The extent of this reduction should substantially reduce the risk of ever having to do this again, while balancing our desire to invest in our long term future and reaccelerate our revenue growth. Overall, the size of our team will remain larger than it was at this time last year.”

As reported by Bisnow, 401 of the laid-off employees worked out of Snap’s 440,00 square-foot Santa Monica headquarters at 3000 31st Street, part of the Santa Monica Business Park. These include 374 Snap employees and 27 employees of a Snap subsidiary, PSA Risk Management Services. The layoffs went into effect on September 1.

“The layoff does not affect everyone at that site, but we expect the layoffs to be permanent,” Snap Vice President of Talent Scott Withycombe wrote in a letter to California’s Employment Development Department obtained by Bisnow.

Snap had hired aggressively during the pandemic. In March of 2020, it had around 3,400 full-time employees. At the end of last quarter, this number had increased to 6,446. Despite this, the company’s stock price has lost nearly 80 percent of its value since the beginning of 2022.

Snap declined to comment for this article. The City of Santa Monica, which manages some of Snap’s office space in the city, could not immediately be reached for comment.