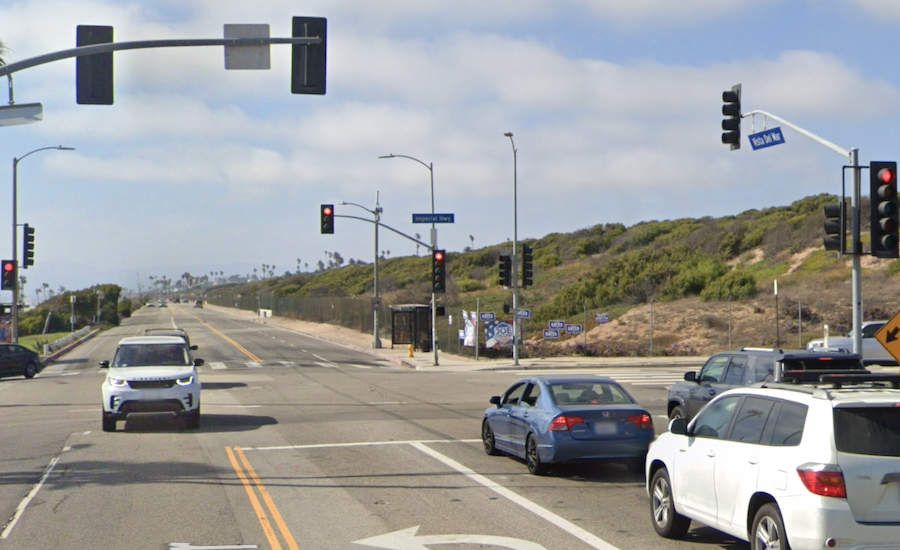 The family of a woman killed by a drunk driver in Vista Del Mar is demanding answers regarding the driver, who was previously arrested in February for a separate DUI incident.

According to the Los Angeles Police Department (LAPD), on August 11, the suspect Neal Allen Cooper was arrested for vehicular homicide as a result of his involvement in a DUI-related fatal traffic collision on June 12, 2022.  The collision took place near Vista Del Mar and Imperial Highway, by Dockweiler Beach in the City of Los Angeles. According to the LAPD, the victim, 21-year-old Jennifer Laneisha Bledsoe-Bean, was killed as a result of this collision. She was leaving a bonfire at the beach when the collision occurred.

The LAPD says that because there were no witnesses, they needed a search warrant to obtain the truck’s data recorder, which indicated Cooper was driving around 100 mph.

Cooper was released from prison after posting bail. He now faces charges for vehicular homicide, and is set to appear in court on September 26.

The incident comes after Cooper was arrested in February arrested for drunk driving. Because nobody was hurt, however, in this incident, he was released on his own recognizance. Now the victim’s family is demanding answers about why he was released after killing Jennifer Laneisha Bledsoe-Bean.

“Why did my family have to search public records to find he had another court date, go to his other court date and tell them that he killed my sister? And then he was remanded into custody?” Bledsoe-Bean’s sister Tiffany Lewis told CBS. “She had dreams. She was also a family-oriented person. She loved her life and her death was preventable.”

By Yo Venice Staff September 7, 2022
in Crime, News
Related Posts