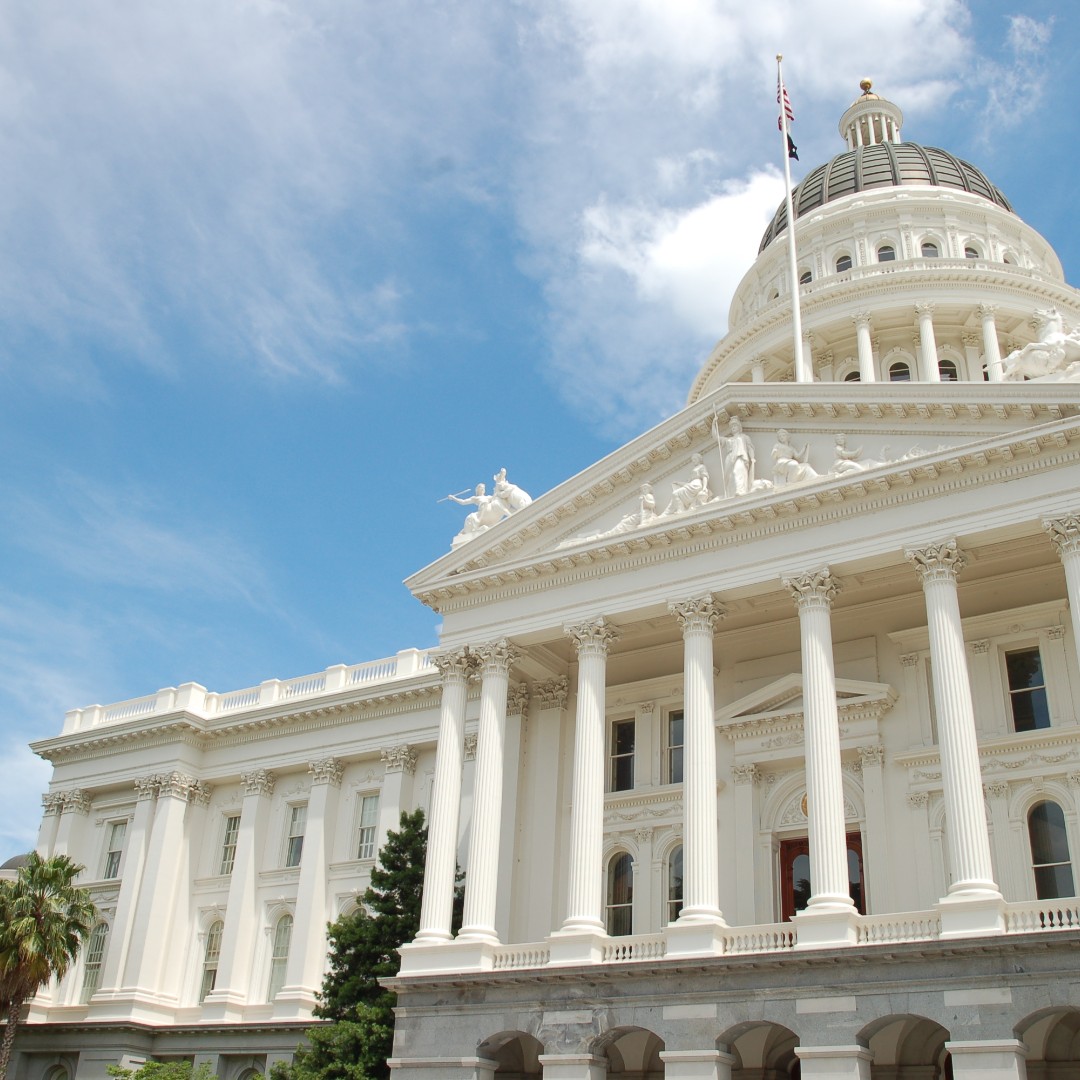 The California State Legislature passed no less than four new housing bills on August 29 meant to help solve the State of California’s housing crisis: AB 2011, AB 2097, AB 2221 and SB 6 as reported by The Real Deal.com.

AB 2011 or Affordable Housing and High Road Jobs Act of 2022 would allow multifamily housing projects on commercially zoned land to be exempt from CEQA rules if they meet certain criteria. AB 2097 would remove parking mandates required by cities when developing a housing project that is close to a transit station or in a neighborhood with low automobile usage.

AB 2221 changes the rule for accessory building units or “granny flats’ that allow additional housing to be built on an already existing residential home’s land. Previously ADUs were only permissible on existing multi-family units. SB 6 allows for residential construction in a commercial zone if certain conditions are met without making it necessary to rezone the area.

These bills are meant to increase the amount of land that can be used for residential development while streamlining processes and making it unnecessary for rezoning commercial areas or build parking structures for every development. They allow for maximum density and are meant to give lower-income residents more available housing that affordable and available.

Legislators had to work with labor unions to include language in the bills to protect workers’ rights and wages. Author of AB 2011, Assembly member Buffy Wicks (D-Oakland) said, as quoted by The Los Angeles Times that the two proposals provide a powerful path to more development in California without sacrificing training qualifications and union-approved wages.

Assembly Speaker Anthony Rendon and  Senate Pro Tem Toni Atkins negotiated an agreement with California Labor unions to help pass the bills. Rendon said, as quoted by The Los Angeles Times, “We didn’t go into this to have one side win at the expense of another. As a result, we have a housing victory that checks off a lot of the boxes — affordability, mixed-use, transit accessibility and labor security.

By Yo Venice Staff September 5, 2022
in News
Related Posts