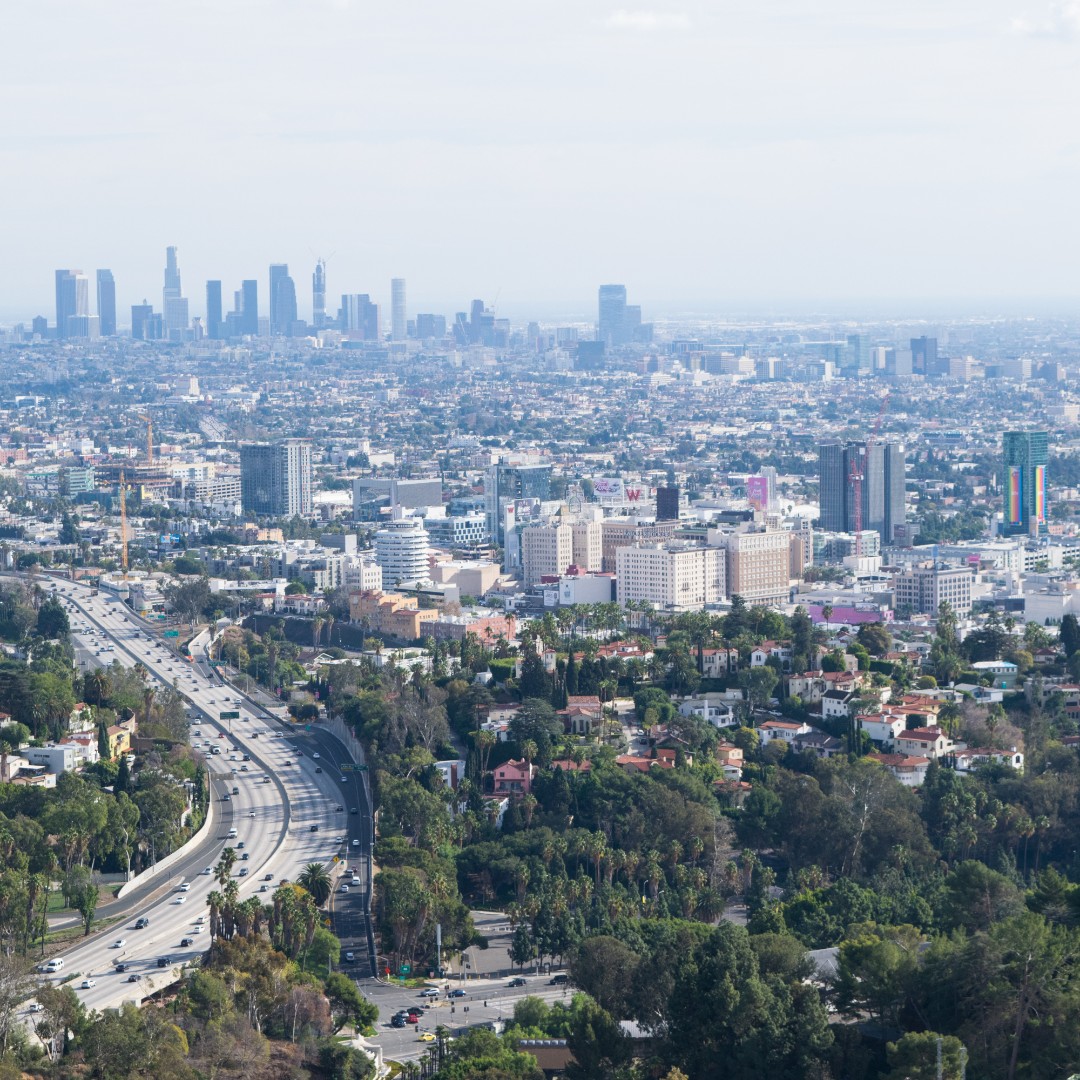 Could This Mean A Downward Trend Of Rental Prices On The Way?

Rental prices in the United States have continued to rise, but in Los Angeles, a curious drop in rental rates has given hope that the housing rental market may be slowing down.

Data from Realtor.com shows that in the 50 most significant metropolitan areas in the United States, rental prices have continued to increase by $3 to $1,879 for the 17th consecutive month as reported by The Los Angeles Times. This represents a 12.3% increase in median rental prices.

However, in the Los Angeles Metropolitan Area, the median rental price dropped by $4 to $3,047 per month. Los Angeles is the fourth most expensive city in the United States to live in. Even more interesting is the fact that median rent prices dropped in the Inland Empire, the San Bernardino and Riverside Counties, by a whopping $22 and the median rental price dropped by $19 in the state capital of Sacramento’s metropolitan area.

The three most expensive metropolitan areas in the United States, San Diego, San Jose and Bay Area, did continue to rise in the month of July.

George Ratiu, senior economist and manager of economic research for Realtor.com said, as quoted by The Los Angeles Times, “I think it’s so relevant to look sometimes at individual markets because you get a different read. The national picture looks homogeneous, but as we know, real estate markets are not homogeneous by any stretch. I do think that what we’re seeing in California markets today, in a sense, pencils out the trajectory for the national rental markets as well.”

The overall increase in rents in July was one of the biggest, but the increase in the previous month, June, was actually the smallest increase for 2022. Raitu noted that the rental prices in California dropped first and peaked earlier than in the rest of the country, according to The Los Angeles Times.

Realtor.com chief economist Danielle Hale said, as quoted by The Los Angeles Times, “Whether in a downtown area or suburb, staying put or making a change, renters are stuck between a rock and a hard place when it comes to affordability.”

By Yo Venice Staff September 2, 2022
in News
Related Posts