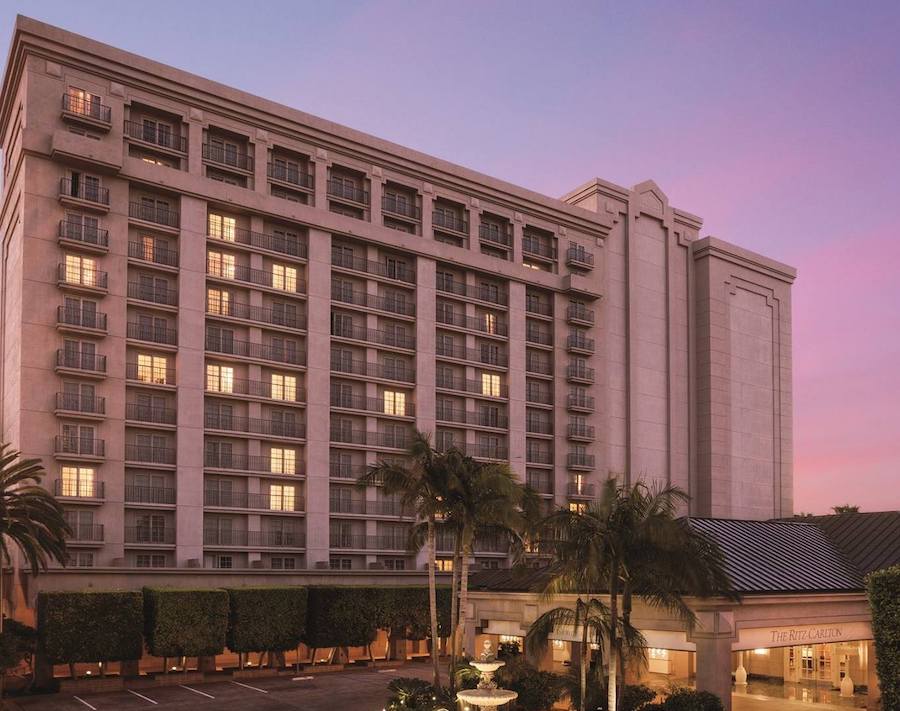 According to the Riverside County DA’s press release, “The Ritz-Carlton Hotel Company has implemented improved policies and procedures as well as improved training programs to properly manage and dispose of hazardous waste. The company’s hazardous waste is now collected by state-registered haulers to properly transport it to authorized disposal facilities and is being properly documented.”